Simon Harris must be asked tough questions about surrogacy and AHR 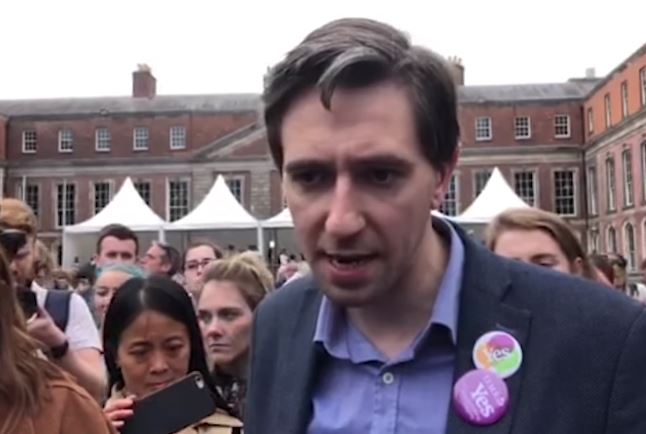 Health Minister Simon Harris has announced that he is ‘commencing’ sections of the Children and Family Relationships Act for the first time. This law, passed in 2015, governs, among other things, the legal relationships between children conceived via egg and sperm donation, and the ‘intended parents’. Harris is almost guaranteed soft questions from journalists on this issue. Here are a few tough questions they might put to him if they are so minded.

I have never heard any of the above questions being put to our Health Minister. It is as if none these huge ethical issues exist. But it is the duty of journalists to ask challenging questions and not give Ministers an easy ride simply because they agree with what they are doing, or haven’t thought much about the issue themselves.