Some good news on the abortion front for a change 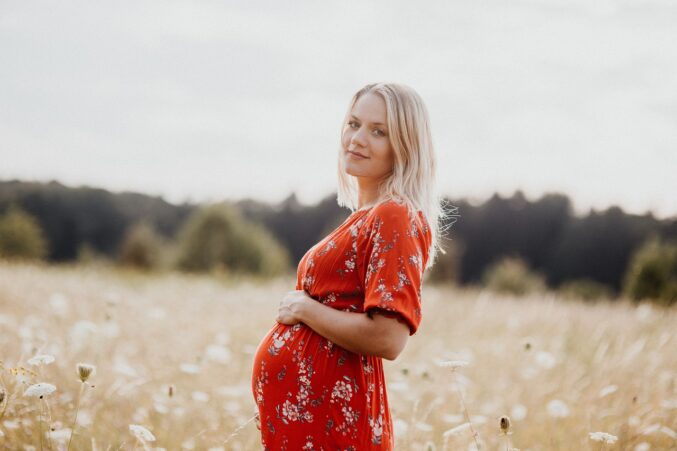 The good news first. Nearly 20% of Irish women changed their minds about abortion in 2020. That is considerably higher than in 2019.

According to HSE figures obtained by Carol Nolan TD, while there were 6,455 abortions in Ireland in the first trimester of pregnancy, 8,057 women had an initial consultation with a doctor about having an abortion. This appears to mean just over 1,600 women had a change of heart and decided to proceed with their pregnancies.

For the second year in a row, therefore, we have very strong evidence that the three-day reflection period, in the abortion legislation, is doing its job, allowing women time to consider their options and in 2020, in about one in five cases, a decision in favour of life was taken. In the light of this evidence, it is beyond belief that abortion activists are campaigning for the abolition of the three-day reflection period at this time.

The remarkable thing about this 20pc change-of-mind figure is that it was achieved in an abortion regime that has no provision for pre-abortion counselling built into it. It is left up entirely to the abortion provider to decide how much listening and counselling to provide in each individual case. The following excerpt from “Sarah’s story”, currently featured on the Life Institute website, graphically illustrates just how perfunctory that counselling service can be at times:

“I was surprised how quickly I got an appointment. He (the GP) went through the abortion and it all sounded very straightforward really. There was no offer of help, support, no counselling, no encouragement… just to return in 3 days. The next three days were a blur but you could cut the tension with a knife at home.

I returned 3 days later and I always remember he didn’t tell me to sit down, and while I was standing up, he handed me the pills and the plastic cup filled with water. It was like I had no time to even think about what I was doing. The next day I was to take the 2nd set of pills. I hesitated for a few hours but overwhelming stress came over me, and I convinced myself again that I just had to do it and the damage was already done anyway.”

Carol Nolan also obtained information from the HSE about payments to abortion providers, and it is clear from the data provided in that instance that the fee paid by the HSE to the abortion provider for the initial consultation is €150. Now here’s the thing. That fee of €150 could have been paid instead to a trained counsellor. It seems entirely plausible that, in such a scenario, where the woman is allowed to talk through her situation and receives clear, neutral advice about all her options from a trained therapist, including keeping her baby, an even larger proportion of women would change their minds about abortion.

That would be true especially if another obvious step had been taken by the Minister for Health in 2018, to provide funding to organisations which assist women to continue with their pregnancies. It is well known internationally that many abortion decisions are taken mainly for economic reasons, and availability of financial assistance should surely then reduce abortion numbers.

So, in summary, while it is very welcome news indeed that 20pc of women changed their minds about abortion in 2020, it is hard to escape the conclusion that the figure could have been a lot higher, if more sensible safeguards had been incorporated into our new abortion regime in the first place.