Some good news on the pro-life front in the US 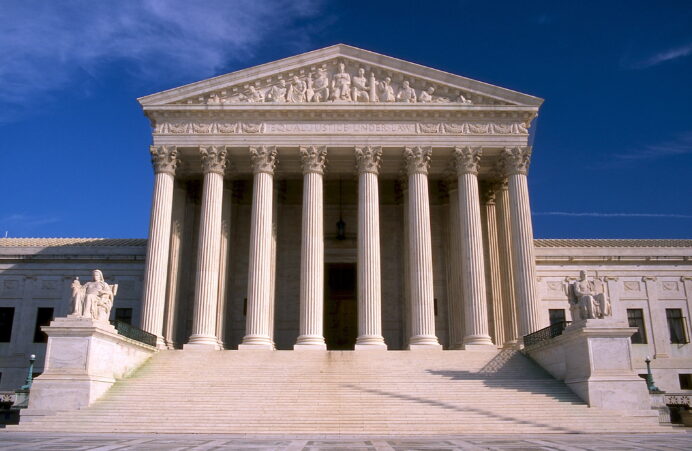 Some good news from the US; a new law in Texas bans abortion from six weeks of pregnancy.  This is a so-called ‘heartbeat law’ because it is at six weeks or so that the foetal heart starts developing and beating.

The law, which will still allow terminations in case of medical emergencies, was signed in May and took effect this week after the Supreme Court in Washington rejected an emergency petition from abortion clinics to put the legislation on hold.

Twelve other US states have passed similar legislation protecting life from the initial heartbeat – North Dakota being the first in 2013 – but those laws were struck down by the courts and are not in effect. Texas is the first state successfully implement this measure.

This is significant not only because Texas is the second largest state in America, with a population of more than 29 million, but also because their original and successful legal approach will inspire other states to follow a similar route.

Here is what makes this legislation different from other ‘heart-beat’ laws: it will allow any private citizen, from anywhere in the US, to sue anyone who carries out or helps facilitate abortion in Texas after the six-week limit. The pregnant woman cannot be sued.

This is a novel approach as citizens, rather than state officials, will enforce the ban. In the past, pro-choice groups have stopped foetal heartbeat bills by suing the state but as there is no state official enforcing the Texas law, this time there is no one to sue.

To prevent potential court cases, state officials are barred from enforcing the law. As a consequence of this new approach, many abortion clinics are likely to close, rather than risking being inundated by lawsuits.

The pro-life movement in the US is gaining significant achievements. The pro-choice Guttmacher Institute said that 2021 is “already the worst legislative year ever for US abortion rights”.

Almost one hundred pro-life measures have been enacted since the beginning of the year, although they are often not in effect because of legal challenges. A new South Dakota law, that is in  effect, makes it illegal to terminate the lives of babies with Down Syndrome.  Arizona outlawed abortion of disabled children suffering from a foetal anomaly. This is also in effect.

Four states – Texas being one of them – have adopted bans at six weeks of pregnancy. Only the one in Texas was able to survive a blocking move in the courts. The one in Oklahoma, which is due to take effect in November, has been just challenged by pro-abortion organisations.

This autumn, the Supreme Court will consider a key case involving Mississippi’s 15-week abortion ban. The Court will decide if it is constitutional to ban abortion before viability, when the child can survive outside the womb. The decision could have a profound impact on future pro-life legislation.

The decision by the Supreme Court not to block the Texas law isn’t the end of the matter. The substance of the law is being challenged by pro-choice groups and by President Biden. It will probably make its way back to the Supreme Court eventually and then we will see what happens, but for now, it’s good news, and we will take that. The Irish pro-life movement should take inspiration.