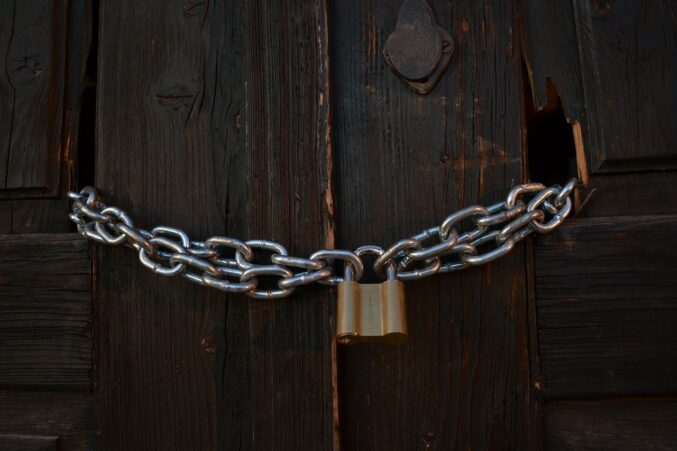 State restrictions on religion are at the highest level ever, according to a new world-wide study.

The Pew Research Center, a non-partisan social science institute, has monitored religious freedom since 2007. Their latest report found that the interference of government in religious activities is at a new peak. In 2019, the last year for which data are available, governments have intensified their interference on religious worship and also increased their harassment against religious groups.

This is before the Covid-19 pandemic that saw many states suspending or limiting religious worship for health reasons, Ireland being one of the most restrictive.

State restrictions monitored by the Pew Research Center include legislation, policies and actions that impinge on religious beliefs and practices. Generally, limit or ban worship, conversions or expression of religious beliefs in public.

The study covers 198 states and territories. The countries with the highest levels of State restrictions are in the Asia-Pacific region or in the Middle East-North African region. Forty-four out of 70 countries in those two regions have a “high” or “very high” levels of limitations involving religion.

In 2019, 180 countries in the world had at least one instance of Government harassment against religious groups, compared with 175 countries in 2018. This can range “from verbal intimidation to physical violence motivated at least in part by the target’s religious identity”, according to the report.

In Europe, restrictions often involve the display of sacred symbols and religion-inspired clothing in public, such as wearing full-face covering on the streets or headscarves in schools. Countries such as France or Austria have severe laws about what it is permitted to wear in public or in schools.

Government use of force against religious groups, instead, is more common outside of Europe, mainly in China, Burma, Sudan and Syria, according to the study. The use of force would include arrests, property damage and even killings. The most extended of such violations affect the Uyghur Muslims in the Chinese province of Xinjiang.

The Pew Research Centre study also found that hostility from society -rather than from government- has decreased in recent years. Hostility against religious believers from individuals or from groups reached its peak in 2012, when 33pc of countries had a “high” or a “very high” level. In 2019, 22pc of the countries included in the study had this same level. This change is partially related to the fact that, compared with the previous years, in 2019 less countries experienced religious motivated terrorism.

In 2019, harassment of Christians was reported in 153 countries, up from 145 countries in 2018. The share of countries where Christians were harassed increased in sub-Saharan Africa and in Europe from 2018, while it generally stayed the same in the rest of the world.

Of the 20 countries in the Middle East-North Africa region, 19 had some form of harassment, either by governments or social groups, targeting Christians.

In every region included in the study, Christians experienced government harassment in more countries than they did social harassment.