The book to cure you of naïve atheism 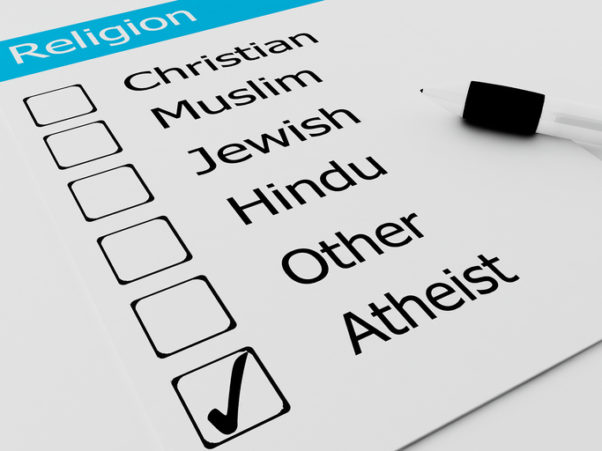 A lot of atheists don’t seem to understand properly the consequences of their atheism. They think you can ditch belief in God and retain belief in objective right and wrong, free will and even some form of meaning and purpose. The book for these naïve atheists to read is ‘The Atheist’s Guide to Reality: Enjoying Life Without Illusions’ by philosopher, Alex Rosenberg, who is himself an atheist.

Rosenberg is a self-confessed nihilist. He believes ‘physics fixes all facts’, and if physics can’t address something, then it isn’t worth the bother.

In chapter one he asks a series of questions, and naïve atheists will have little difficulty with the first set of answers he gives.

Is there a God? What is the purpose of the universe? What is the meaning of life? Does prayer work? Is there a soul? To all these questions he answers, no.

But then he asks, ‘Is there free will’? He responds: ‘Not a chance’.

‘Why should I be moral’? His response: ‘Because it makes you feel better than being immoral’.

‘Does history have any meaning or purpose’? Rosenberg’s answer: ‘It’s full of sound and fury, but signifies nothing’. In other words, you only think the arc of history bends towards justice, but life has no meaning or purpose, therefore that idea is another illusion.

Why does Rosenberg think objective morality does not exist? It’s because he believes only what is physical exists. Therefore, no objective moral law is waiting out there for us to discover, whereas there are what we call ‘laws of physics’ waiting to be discovered.

In the case of morality, there are only rules for living which have evolved over time, some of which work better than others, and the best ones (that is, the most useful ones) form what he calls ‘core morality’. But this morality has no binding force. Following them doesn’t make us moral as such, although it might make us happier.

The same kind of reasoning applies to free will. We are purely physical beings governed entirely by physics. That includes every neuron in our brains. Where does free will come from, then? Physics leaves no room for it.

Where does this do to our traditional notion of moral accountability? It goes straight out the window. If we have no control over our actions, then we can’t be held morally responsible for the things we do.

Rosenberg’s views are by no means eccentric among atheists. They are widely held among atheists who have thought through their atheism properly. The challenge for naïve atheists who think he is wrong, and that atheists can continue to believe in free will and objective right and wrong while ditching belief in God, is to show why he is wrong. But first they should read Rosenberg’s book.

PS If you want to read a critique of the book from a theistic perspective, here is one place to look.