The Catholic Church already does plenty to help the homeless 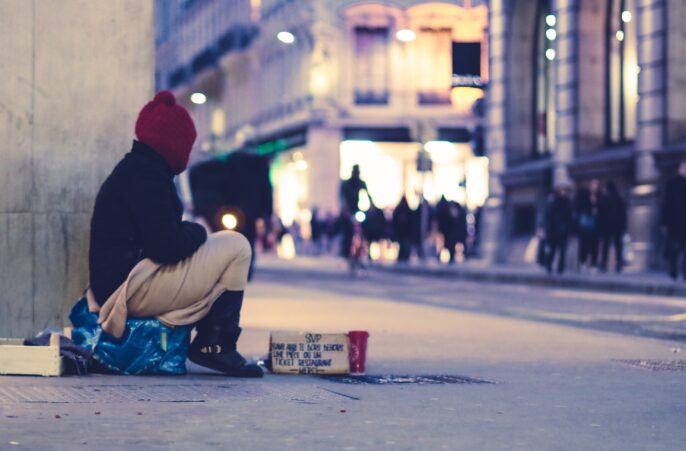 Minister for Housing, Darragh O’Brien, has asked the Catholic Church to consider providing some of its land for the purpose of building new homes and helping to alleviate the housing crisis. But the Catholic Church does lots to help the homeless. A brief trawl through the ìnternet easily establishes this.

For example, some of the most famous charities in the homelessness sector, such as the Peter McVerry Trust or Focus Ireland, were established by priests or religious sisters.

Crosscare, the social support agency of the Dublin archdiocese, provides accommodation offering different solutions to homeless people, according to complexity of their needs.

In 2014, a building previously donated by Cardinal Desmond Connell, the late Catholic archbishop of Dublin, was made available for emergency accommodation and it is now part of the Crosscare homeless services.

In 2017, the Dublin archdiocese leased to Dublin City Corporation for a notional amount 50 mini-apartments for families on the former site of Mater Dei, on Clonliffe Road. The apartments are used for “supported temporary accommodation” with the aim of moving the guests into a home within three months.

Other houses offer longer temporary accommodation, and help equip people who still don’t have a home with the skills to live independently.

Focus Ireland is another organisation tackling homelessness. It was founded by Sr Stanislaus Kennedy, who is a member of the Irish Sisters of Charity. Her congregation have donated “well in excess of £10 million in buildings, sites, and professional expertise” to the charity.

Their former convent in Stanhope Street has been used to house more than 100 people. In 2017, Focus Ireland opened 28 new homes for disabled, homeless and vulnerable people. The houses were built on an acre of land gifted by the Irish Sisters of Charity.

Two more convents, previously owned by the Presentation Sisters (George’s Hill) and the Sisters of Charity (Basin Lane), have been converted to long term supported housing.

In 2001, the Irish Sisters of Charity donated three acres of land to Dublin City Corporation “to provide housing for older people, those with disability, and people in local authority housing whose families are reared and who may be seeking smaller accommodation.”

In 2018, the Irish Jesuits donated three properties in Sherrard Street to the Peter McVerry Trust, to be converted to 16 apartments for the homeless. The charity is named after its founder, who is a member of the Jesuits.

There are many other Catholic organisations, such as the Society of Saint Vincent De Paul, or the Capuchin Centre of Brother Kevin Crowley, that work with homeless people and offer temporary accommodation. This is part of daily life of the Church, in Ireland as in the rest of the world.

It is true that the Catholic Church in Ireland has many properties. There is no single owner that can easily dispose of them. They belong to dioceses, parishes, religious congregations and organisations. Most of them are in use. They are churches, schools, parish halls and offices, hospitals. Some of those that are not in use could be gifted or leased to help those who need accommodation.

More can be done but we should not forget what the Church has done in the past, and continues to do every day, to provide a home to those who need it.

Photo by Ev on Unsplash