The ethics of taking vaccines that use foetal-tissue-origin cells 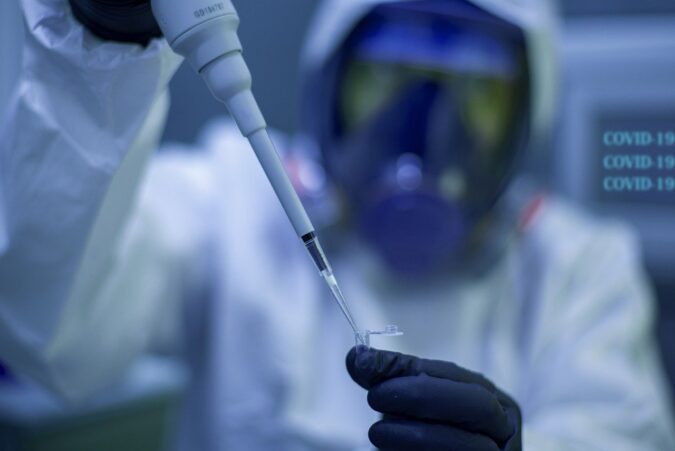 A number of vaccines are being rolled-out to fight Covid-19. In some cases, the vaccine companies have used cells ultimately derived from aborted foetuses. For example, the one announced by Pfizer and BioNtech has used a cell line called HEK293, which uses a kidney cell extracted from an aborted foetus in the Netherlands back in 1972. Does this mean it would be immoral for someone to take this vaccine? Various Catholic and Christians bioethicists say not. They argue that, on balance, taking the vaccine would be morally acceptable.

Peter A Comensoli, Archbishop of Melbourne and Chair of the Australian Bishops Commission for Life, Family and Public Engagement, on behalf of Australia’s Catholic bishops, says that “the use of an ethically compromised vaccine is acceptable if no other option is available, in order to protect lives.”

The US Catholic Medical Association agrees. It quotes from a Vatican document on the licit use of vaccines dating back to June 2005, during the early days of the Benedict XVI pontificate.

The Association states: “When no alternative vaccines are available, it must be reaffirmed that the use of vaccines whose production is connected with acts of procured abortion is lawful ‘on a temporary basis’ and ‘insomuch as is necessary’ to avoid significant risk to the health of an individual or the community.”

However, they add: “When no alternative vaccines are available, there is a ‘moral duty to continue to fight and to employ every lawful means’ to pressure the pharmaceutical industry, government authorities and national health systems to make ethical alternatives available.“

The Vatican document quoted is called, ‘Moral Reflections on Vaccines Prepared from Cells Derived from Aborted Human Foetuses” of the Pontifical Academy for Life’.

How do these Catholic bodies arrive at this reasoning?

There is no doubt that the harvesting of foetal tissue is deeply immoral. But what should we do once the product exists, when it will save lives, no alternative exists, and in the case of the Pfizer and other vaccines, the connection to abortion is very remote?

The Bishops’ Conference of England and Wales give an answer, making reference to the questionable history of vaccination.

“The Church distinguishes between the present unethical sourcing of vaccines and the use of historical cell-lines which were derived from aborted foetuses in the 1970s. Human society has often benefited from the wrongs done in the past for which we must repent.  We live with the benefits of very questionable medical experimentation. For example, Edward Jenner, who invented vaccination, conducted research by injecting an 8-year-old boy with cowpox followed by smallpox. While today such experimentation would be unethical by any standards, we wouldn’t deny life-saving vaccination because of its dubious historic provenance.”.

Bioethicists Jeffrey Barrows and Jonathan Imbody tackle the same issue. In a recent Public Discourse piece they write: “Several mitigating principles can help assuage the concerns of conscientious end users of drugs that have some connection to abortion: the distance in time from the original abortion to the present use of the drug and the lack of availability of any ethical alternatives.”

Totally ethical vaccines always have to be preferred over morally questionable ones. But when they are not available, there can still be acceptable reasons to use morally contentious vaccines as outlined by the various authorities quoted above, including the Vatican.

Hopefully in due course, vaccines that protect against Covid and have no connection to abortion, even a very remote and distant one, will become available for use.

(For more details on the vaccines that have used HEK293, see here and here)

PS. On this same topic, see sections 34 and 35 of the document “Instruction Dignitas Personae on certain bioethical questions” from the Congregation for the Doctrine of Faith, issued in 2008 under Pope Benedict XVI.