The evidence mounts; there are REAL differences between the sexes 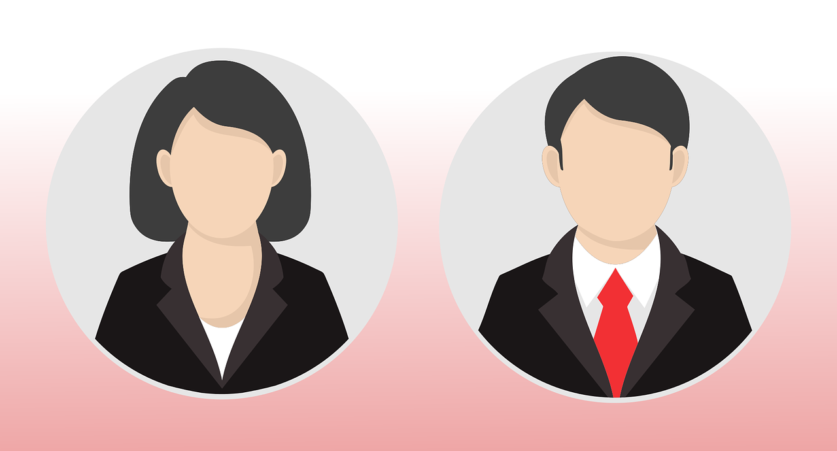 If there is no real basis for thinking there are natural differences between the sexes, then it should be the case that in more equal societies the apparent differences disappear. We should expect that men and women will come to do much the same kind of work, and develop the same kinds of traits. Actually, the opposite is the case. It is becoming more and more evident that differences between men and women become more obvious in more richer, more egalitarian societies.

Compared to men, women tend to be less risk-taking, less patient, more altruistic, more prosocial and less negatively reciprocal, and they trust more, the study found. These traits are more pronounced in developed countries. Contrary to what ‘gender-is-a-social-construct’ theorists say, differences among sexes increase as wealth increases. Wealth gives people more opportunity to follow their natural interests and desires. If differences among genders are stronger in richer societies, it can only mean that those differences are not socially constructed but, rather, socially constrained by lack of opportunity.

Another recent study looked at physical aggression and violence among adolescents. It discovered not only that males are twice as likely to engage in frequent fighting than females, which is quite predictable, but also that also that sex differences in violent behaviour decrease as societal gender inequality increase. This is to say that in more egalitarian societies there is more difference in the behaviour of men and women with regard to fighting.

We also find that countries with the highest percentage of female graduates in so-called STEM (science, technologies, engineering, mathematics) disciplines are also some of the less gender-equal. The explanation is quite simple: where there is less social security and equality, women choose professions that offer them more financial stability, while in more egalitarian places they pursue careers that fit better with their interests, as they are less conditioned by economic factors. Again, women will be more different from men, even in terms of areas of studies, when they are less restricted in their economic choices.

These findings go a very long way towards seeing ‘gender is a social construct’ to flight.

A new study found that when classified on the basis of two dimensions: empathy (ability to recognise another person’s mental state) and systemizing (drive to analyze or build a rule-based system), females on average score higher on empathy, than males, while males score higher on systemizing.   More evidence can be found here and here.