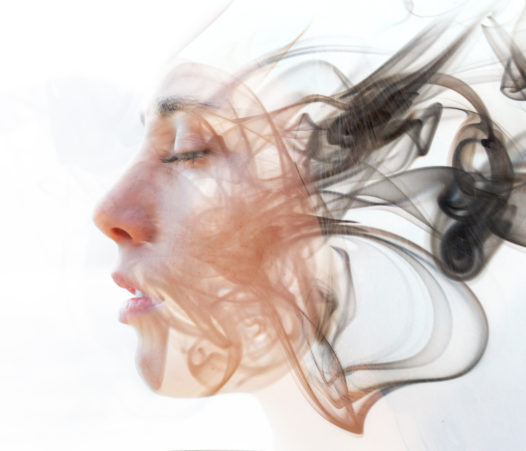 De Beauvoir is regarded as the founder of ‘second wave feminism’ with her book ‘The Second Sex’, published in 1949.

As Mary points out, de Beauvoir’s most famous phrase is: “One is not born, but rather becomes, a woman”. In other words, ‘women’ are not produced by nature, but by convention. We are born human, we become ‘men’ or ‘women’ through the ways in which society shapes us.

Mary says that de Beauvoir rejected the idea of children from an early age. She saw “nothing fruitful” in having them.

Children were a “purposeless and unjustifiable increase in the world’s population” and pregnant women were “hosts to parasites”.

Mary reminds us that de Beauvoir refers to maternity as the “bondage of reproduction”, that it “dooms woman”, that motherhood is “servitude” and breastfeeding “exhausting servitude”.

Motherhood represents “woman’s enslavement to the species” and makes women “the plaything of nature”. And so on.

This is terrible stuff. De Beauvoir clearly detests the chief thing that distinguishes men from women, biologically speaking; the capacity to bear children.

If the biological reality of what makes a woman a woman is something to be rejected and despised, then we’re left only with de Beauvoir dictum’s that women are made and not born.

If you were to ask her ‘what is a woman’, what would she say? She couldn’t and wouldn’t point to any essential characteristics, least of all a maternal instinct because she explicitly rejects that.

At the end of the day, can we really describe a philosophy that despises motherhood and defines womanhood out of existence as pro-woman at all?

Obviously there are many more moderate feminists who don’t follow de Beauvoir’s logic all the way, but those who do seem to have a big problem with womanhood itself. In fact, they seem to annihilate womanhood, which seems a very strange way to advance the interests of women.

The text of the talk can be found here.