The Government’s double standard about mental health and abortion 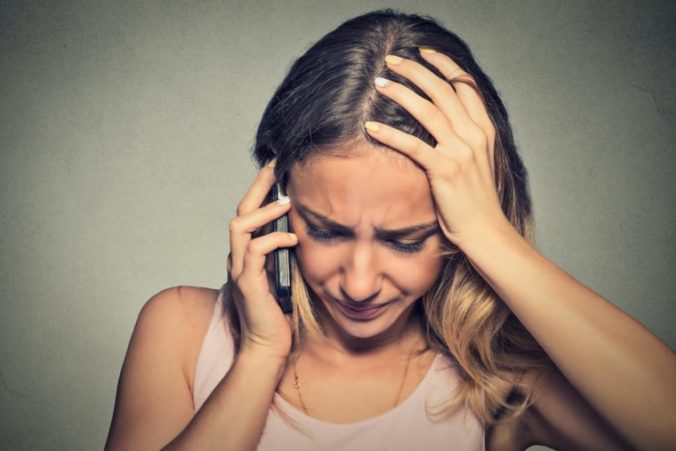 During the abortion debate, the Government was happy to leave terms like ‘mental health’ vague and ill-defined. In a debate about a new Bill this week, it insisted on a strict definition. The double standard was striking, to say the least.

On Thursday, the government was defeated in its attempts to block the Equality (Miscellaneous Provisions) (No. 2) Bill 2017 by a vote of 72 to 41.

This is a piece of legislation brought forward by three Fianna Fail TD’s and aimed at “prohibiting discrimination on the basis of a person’s mental health status.”

More specifically, the bill seeks to amends Irish equality legislation, including employment legislation, by creating a stand-alone ground for mental health in order to strengthen, clarify and expand it by giving it “a more human rights-based definition.”

According to its proponents; this definition of mental health status will include a person’s emotional, psychological and social well-being.

Why then did the government choose to obstruct this bill, especially given how clear it is that drastic changes are required if we are to improve mental health outcomes?

The reason provided by the National Disability Authority and the Attorney General, is that this bill, for all its good intentions, is essentially unworkable.

This is also the position of the government.

“An individual’s emotional, psychological and social well-being is not easy to define precisely. Well-being is an unclear, changeable and nebulous state and is too vague an indicator to be used effectively in law. In the context of equality legislation, it could be very difficult for employers and certain service providers to take action to guard against claims of discrimination in the face of such vague criteria.”

Anyone reading that frank admission by the Minister in light of the recent abortion debates will be immediately struck by an incredibly stark contrast.

For during those debates, the government, and indeed the Attorney General adopted a diametrically opposite view with respect to the working definition of mental health.

For that matter it is hard to recall one single instance where even the WHO’s much broader definition of health as “a state of complete physical, mental and social well-being and not merely the absence of disease or infirmity” was challenged.

So effectively what we have here is the government saying the following; with respect to employment law, mental health grounds are “too vague an indicator to be used effectively,” while in ‘healthcare’ ie, abortion law, the direct opposite is true.

Minister Stanton could not have made this any clearer if he tried.

Indeed, when he elaborated on the reasons why the government were opposing the Bill, it was impossible not to notice an uncanny similarity to the objections put forward by those who opposed the insertion of ‘mental health’ as a substantive grounds for accessing abortion.

Here is Minister Stanton: “Thinking ahead to the possible repercussions, it is not difficult to see how the “mental health status” ground being proposed could facilitate even vexatious claims and spurious allegations. Introducing this concept into the equality legislation could have other unintended consequences.”

These are de facto acknowledgements that where the definition of mental health is broadened too widely, and where it is detached from its proper evidential basis, problems will inevitably arise.

The problem is of course, that such honesty, however, unintended, has come far too late in terms of the government’s scrutiny of the robustness of the abortion legislation.