The happiness gap between conservatives and liberals 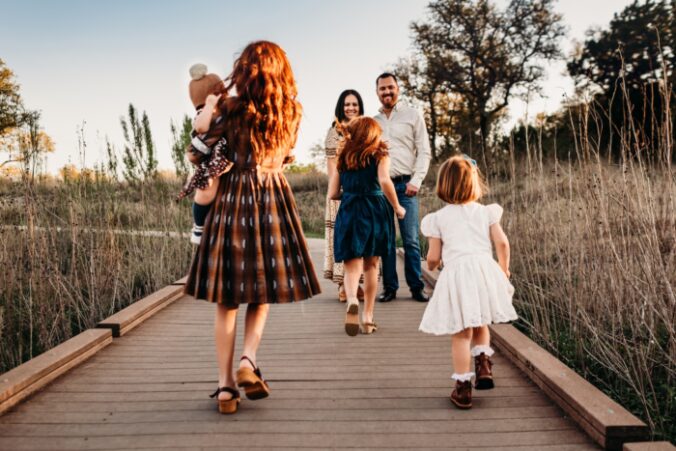 Conservative women are generally happier than their liberal counterparts, according to a new survey, and marriage and family life are strongly linked to the greater life satisfaction of conservatives.

Why does this ‘happiness gap’ exist?

Bradford Wilcox, Professor of Sociology and Director of the National Marriage Project at the University of Virginia, maintains that there are two main factors that explain the difference, namely marital status and family satisfaction.

The ideological gap between conservative and liberal women is even wider with regard to family life happiness. Sixty-one percent of conservative women reported complete satisfaction with their families, compared to 36pc of liberal women. The survey recorded an astonishing distance between the two cohorts that should make us reflect.

Contrary to what we often hear, and to what liberal women tend to believe, it is not independence, freedom and work that fulfil our existence, says Wilcox. Being in a family is more gratifying overall, even if the modern narrative says the opposite (namely, the more freedom and the fewer ties, the more happiness).

“The secret to happiness, for most men and women, involves marriage and a life based around the family”, comments Wilcox.

Individualistic principles such as autonomy or lack of long-term commitment in relationships are celebrated and presented to young people as positive values, but the American Family Survey confirms that getting married and being dedicated to one’s family are more gratifying overall.
—-
Photo by Jessica Rockowitz on Unsplash