The new technocratic ‘patriarchy’ now requires all women to work 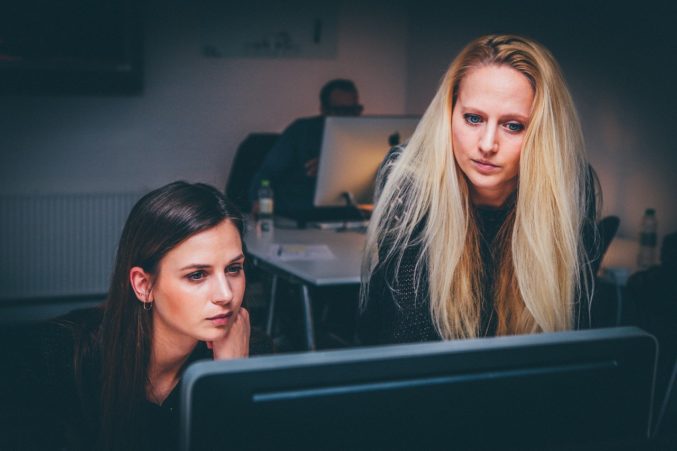