The place of religion in Irish society 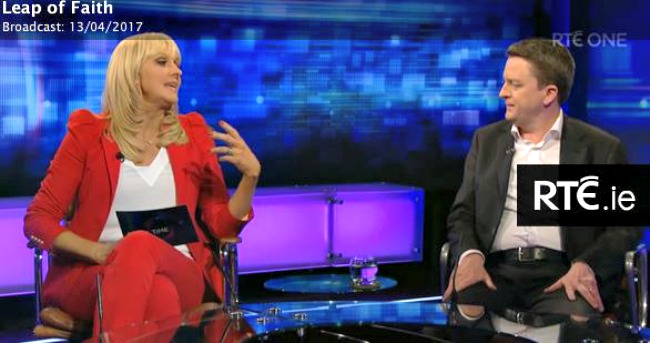 Iona Institute Director, David Quinn, appeared on RTE’s Prime Time last week to debate Census figures showing a decline in the number of Irish people who consider themselves to be Catholic. He debated what this means with Una Mullally of The Irish Times. In particular they discussed whether faith schools should continue to received public funds. David said they should if that is what people want. (David is pictured above with presenter, Miriam O’Callaghan).

The item can be watched here. (It is twelve minutes in total, including a four minute report at the start).