The State must respect the conscience rights of pro-life hospitals 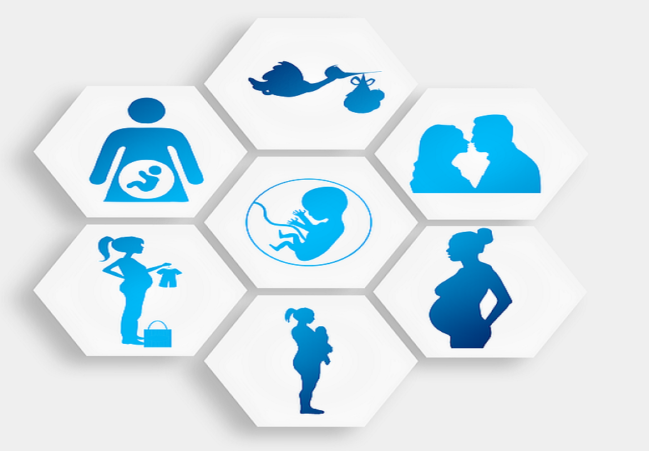 The Irish Catholic Bishops’ Conference has recently published a long document (The Code of Ethical Standards for Health Care) that gives directions to Catholic health care institutions such as hospitals, nursing homes, hospices, etc. The Code is particularly important now that Ireland has voted to repeal the 8th amendment.

The document covers a variety of topics and restates that Catholic hospitals must not perform direct abortions: “No healthcare facility or practitioner should provide, or refer a patient for, an abortion, i.e. any procedure, treatment or medication whose primary purpose or sole immediate effect is to terminate the life of a foetus or of an embryo before or after implantation. Such procedures, treatments and medications are morally wrong because they involve the direct and deliberate killing of, or a direct lethal assault on, an innocent human life in the earliest stages of development” (2.24)

The Code makes no reference to the recent referendum that removed the 8th amendment, or to the law that might follow from it. Nonetheless, the document by the Bishops, which is based on non-negotiable Catholic principles, has been criticised by Minister Harris and other politicians who claimed that there is not such a thing as institutional conscientious objection. Only individual doctors should be allowed to object to perform abortions. Moreover, state-funded hospitals are expected to follow the law, they said.

The Code says: “The ethos of a healthcare institute has the character of an ‘institutional conscience’. It contributes to the formation of politic and the making of judgements in a manner which is consistent with reason. The ethos of the institution guides the institution in identifying both its operational priorities and the activities in whish it cannot participate with integrity”. (8.19)

When the ethos of an institution is in conflict with the law of the land, there are four possible responses from the institution: act against the law, act against conscience, act according to conscience because the norm can be evaded with some expedient, or act according to conscience because the law allows for exceptions in case of conflict. This last option is the preferable solution for reasons that I am going to explain.

First, a Catholic hospital might decide to intentionally and publicly break the law, as a form of civil legal disobedience, in order to point out the injustice of a norm. This might have some long-term effect but it requires a high level of courage and commitment. This resolution would be appropriate only when other moral options are not available.

Alternatively, some religiously inspired institutions might betray their own mission, act against their ethos, and conform to the new requirements. Obviously, they won’t be Catholic anymore. Acting against conscience, particularly because of interest or pusillanimity, is never right and the state should never push individuals or groups in that direction.

A third option is when the institution finds some way to evade the requirements of the law. This has often a cost, not only for the institution but also for the community that it serves. We can imagine, for instance, that the new abortion law will require only hospitals receiving public funds to perform abortion. In this case a Catholic hospital might decide to refuse public funds and reduce its activities, or to close down its maternity department and continue to offer its services in other areas. Its ethos won’t be compromised but no one will win from this situation. Indeed, what interest has the state in seeing a service that has been proven useful, if not essential, to a community, discontinued? Moreover, if the interest of the state is to make abortion available to women, this won’t happen anyway if the hospital terminates, partially or entirely, its services for the state. If the government will push its policies into this direction, it will only undermine its goal.

This third option is only beneficial to the state if it leads Catholic hospitals to become disloyal to their history and mission, and act against conscience (second option), which is profoundly unjust. Otherwise it creates a situation where both contenders lose.

A fourth, more reasonable and just option, is to grant institutional conscientious objection, i.e. to permit to a hospital or a clinic to continue to provide medical care but without the obligation to offer abortions.

This is a fair solution that balances the rights of religious inspired institutions and the legal duty of the state (post-repeal) to assure that abortion services are offered in Ireland. (Obviously, it is only balanced when those services are offered by other non-objecting hospitals or clinics.)

The current draft of the abortion law does not contain such an opt-out and, as I have already shown, it presents a quite narrow understanding of conscientious objection. See here:

Minister Harris should acknowledge that institutional conscientious objection is internationally recognized. For instance, forty four states in the U.S. allow institutions to refuse to provide abortions. The American Medical Association (AMA) adopted a policy on abortion stating: “Neither physician, hospital, nor hospital personnel shall be required to perform any act violative of personally held moral principles”. (Health Policies of the House of Delegates, “Abortion”, 5.995)

Likewise, in 2010 the Parliamentary Assembly of the Council of Europe approved a resolution stating that “No person, hospital or institution shall be coerced, held liable or discriminated against in any manner because of a refusal to perform, accommodate, assist or submit to an abortion.” Many European states recognize the right to object to abortion not simply to individuals but also to institutions.

Minister Harris said that state funded hospitals are expected to follow the law. Of course they are but at the same time there is no reason why the law should not contemplate conscientious objection for individuals and institutions, as it happens in other countries.

Denying this right would be unjust because it would force religious institutions to act against the principles inspiring their healthcare, but it would also be detrimental, because it would deprive communities of certain health services now provided by Catholic hospitals.