The use of vaccines and material cooperation 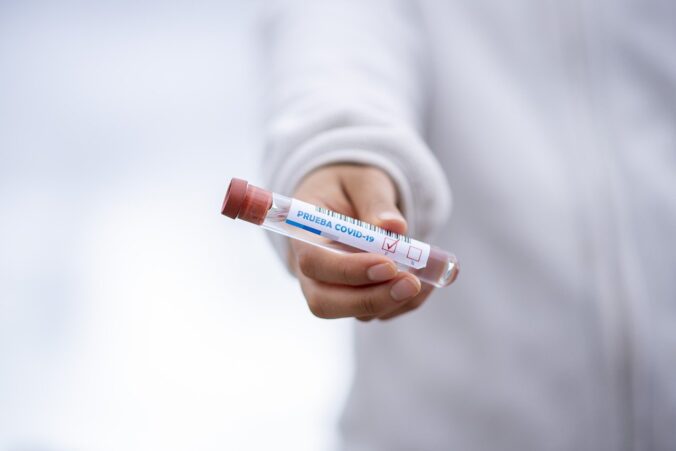 The Holy See has recently released an official document stating that, “when ethically irreproachable vaccines are not available, … it is morally acceptable to receive Covid-19 vaccines that have used cell lines from aborted fetuses in their research and production process.” This is a reference to the fact that some of the vaccines have in some way used cell lines derived from an aborted foetus in 1972. It uses an argument similar to that made in documents dating back to the Benedict XVI papacy.

The document, approved by Pope Francis, says that “the fundamental reason for considering the use of these vaccines morally licit is that the kind of cooperation in evil (passive material cooperation) in the procured abortion from which these cell lines originate is, on the part of those making use of the resulting vaccines, remote. The moral duty to avoid such passive material cooperation is not obligatory if there is a grave danger, such as the otherwise uncontainable spread of a serious pathological agent. … It must therefore be considered that, in such a case, all vaccinations recognized as clinically safe and effective can be used in good conscience with the certain knowledge that the use of such vaccines does not constitute formal cooperation with the abortion from which the cells used in production of the vaccines derive.”

The Church has thus made it clear to Catholics that they are morally allowed to use the presently available vaccines for Covid-19.

This document employs technical language such as “material and formal cooperation” which mean little to many Catholics. This is one of the reasons why some faithful find it difficult to understand the position of the Church on this matter. How can we use vaccines that are somehow associated with abortion?

In this blog, I will try to explain the meaning of those technical expressions, using some more common examples.

There are many ways to cooperate in an immoral act and they don’t carry the same degree of responsibility.

Let’s consider the example of stealing a car. Different scenarios are possible.  The worst case is when I convince someone else to steal it with me or for me. It is the worst case because that person wouldn’t have done it without my solicitation and so am I twice responsible.

The second scenario is when I join someone else in a theft that would have occurred anyhow. My help makes me equally responsible.

In both cases, I fully participate with the intention of stealing and this is what is called “formal cooperation”. (The reason why it is called “formal” has to do with a tradition in moral philosophy that goes back to Aristotle. A scholarly explanation can be found here.)

The third scenario is when I am not directly involved in the evil action but, being aware of it, I do nothing to prevent it or to report it even if I could. Although there is no direct participation, a certain degree of responsibility is still present.

A final scenario is when I do not approve someone else stealing a car but, still, I am forced to be somehow involved because of the circumstances. By threat of violence, for instance, of by some urgent necessity.

Assisting in another’s wrong-doing without approving is called “material cooperation”. I am materially involved but without consenting to the act.

Imagine someone who desperately needs a car to go to the hospital and only a stolen one is available. In other circumstances we would not make use of that car but, if nothing else is at hand and the car is needed to save a life, most of us would use it. The connection with original theft is remote and passive, as I am not actively soliciting someone to steal for me.

Traditional moral theology tells us that in this case the evil is not intended and there are sufficient reasons to tolerate it.

These examples help us understand the recent document from Rome.

It says: “As regards the preparation, distribution and marketing of vaccines produced as a result of the use of biological material whose origin is connected with cells coming from foetuses voluntarily aborted, such a process is stated, as a matter of principle, morally illicit, because it could contribute in encouraging the performance of other voluntary abortions, with the purpose of the production of such vaccines. Nevertheless, it should be recognized that, within the chain of production-distribution-marketing, the various cooperating agents can have different moral responsibilities. However, there is another aspect to be considered, and that is the form of passive material cooperation which would be carried out by the producers of these vaccines, if they do not denounce and reject publicly the original immoral act (the voluntary abortion), and if they do not dedicate themselves together to research and promote alternative ways, exempt from moral evil, for the production of vaccines for the same infections. Such passive material cooperation, if it should occur, is equally illicit.”

Fully morally acceptable alternatives always have to be preferred but, as we have seen, when they are not available, some remote unintended connection (material cooperation) to an evil act can be morally tolerated if, on balance, it is necessary for the common good. This is the Catholic moral tradition, as promoted by the Holy See, in any case.