Time for Irish pharmacists to be given proper conscience rights 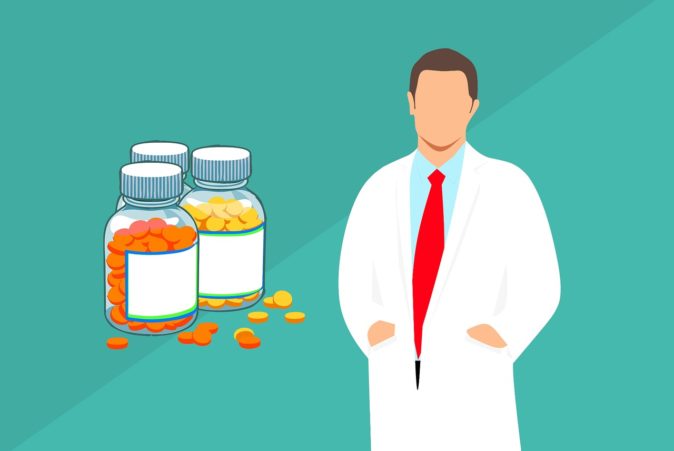 A landmark ruling has recognised the right to German pharmacists to refuse to sell the so-called morning after pill (MAP) on grounds of conscience. No such right has ever been recognised in Ireland. The drug is used as a post-coital contraceptive but, when conception occurs, it also prevents implantation in the uterine wall, causing the death of the embryo.

The German case occurred when a pharmacist who based in Berlin refused to stock or sell the drug was and reported to the Pharmacists’ Chamber. He then took the matter to the Professional Court of the Administrative Court of Berlin, which ruled in his favour, but the case could continue if the Chamber appeals.

It was the first time that a court addressed the matter in Germany. Other European countries, Italy or Spain for instance, have recognised such a right through court ruling or legislation.

“Personal beliefs and conscience influence all areas of a person’s life and are not simply laid down in a professional setting. This pharmacist in Berlin faced legal proceedings for choosing to act in line with his conscience. The court recognized that he did not violate the law and should not be forced to act against his personal convictions,” said Felix Böllmann, Legal Counsel for Alliance Defending Freedom International, which is the advocacy organization that has supported the pharmacist in this case.

Provision for conscientious clauses are more common for other health professionals but pharmacists often find their rights not protected.

This is the case in Ireland where no law or code explicitly recognises conscientious objection rights for pharmacists.

The morning after pill is not classified as an abortifacient under Irish law, even if it has the possible effect of killing a newly formed human being.

When in 2011 the Irish Medicines Board approved the sale of a new MAP over the counter without the need for a prescription, the Pharmaceutical Society of Ireland (PSI) confirmed that pharmacists must stock the drug or “take reasonable action to ensure that these medicines or services are provided”.

In the recently updated Code of Conduct of the Pharmaceutical Society of Ireland (PSI) there is no reference to freedom of conscience, religion or belief.

Conscientious objection is not provided explicitly, and it is mentioned only once, simply in order to emphasis the limits of its scope. Addressing the pharmacist, the Code says: “[You] must refer patients to an alternative provider if you cannot provide a professional service or medicinal product, including in the case of conscientious objection, ensuring that patient care is not jeopardised or compromised” (p. 9)

In theory, one way for a pharmacist to avoid the direct selling of the drug is through an expedient. They could simply not stock the drug in their premises and therefore circumvent the obligation to sell. But as the Code still oblige them to refer patients to an alternative provider, they are practically forced to act against their conscience anyway and to participate to a course of action that potentially kills a human being. Moreover, this limited expedient is not available to those who work in a pharmacy where they have no control on what is sold.

A pharmacist could also take a constitutional case and see if the Irish courts would recognise their rights that way but as of now, pharmacists have no explicitly recognised right to refuse to sell drugs like the morning after pill.

This is astonishing and it was noted in a report produced by the Observatory on Intolerance and Discrimination Against Christians in Europe. “The Irish constitution has strong religious freedom protections, but if a pharmacist is unwilling to sell the morning after pill he would have to take his employer to court and plead for his constitutional rights. This could be very expensive and therefore most pharmacists with an objection to abortifacients in practice either sell them or quit their job.”

There is no explicit protection for pharmacists in the 2019 abortion legislation and, similarly, it is possible that if euthanasia and assisted suicide are introduced in Ireland, pharmacists will be coerced to provide lethal drugs.

The new Code of Conduct of the PSI never mentions conscience, as if it has no part in the profession. On the contrary, the aspiration to prevent diseases, to heal, and to take care is a deeply ethical element in the job of pharmacists. Denying conscience and its rights represents a fundamental disavowal of the moral dimension that leads their work.

The ruling is being appealed.