We need the light of the world more than ever 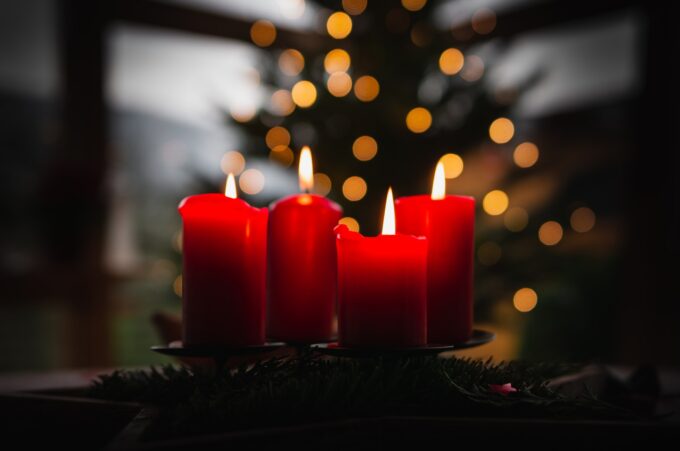 Each Covid variant rings new emergency alarm bells, resulting in parts of society having to retreat again to the bunker. The fear is never ending, as with the climate crisis. Action stations! We have no time to lose. Meanwhile, the principles on which our society are based are being substantially eroded and we appear not to be noticing.

In 2018, the right to life was removed from the pre-born. Now it is intended to remove the right to life completely. In the name of a miniscule number of people who arguably might die with less pain, it will again be proposed to create a so-called right to die. This cannot co-exist with a right to life, and over time no matter where intentions initially lie, the logic wins out. Health budgets and medics will encourage the vulnerable of all ages to move on, and force unwilling nursing homes and personnel to comply with the newly established ‘right’.

The right to freedom of expression is being steadily denied by privileged social media platforms by means of censoring, no platforming, ghosting, and arbitrary enforcement of regulations, often with the connivance of State agencies. Views are easily side-lined, including by our taxpayer-funded media.

The political system seeks to compound that with now-published hate speech legislation which will privilege certain groups over others and limit the expression of legitimate viewpoints on contested topics, including views held by society for millennia, and raising questions as to what equality before the law will actually mean in the future.

The right to free assembly and to freely express one’s convictions will be denied if the Minister of Health follows through on his declared intention to introduce censorship zones around all medical facilities. The exercise of conscience rights by medical personnel wishing not to participate in abortion is under continual threat.

The right of parents to provide for the moral and social education of their children through sending them to denominational schools will be undermined by the new proposed framework for primary schools. It will be further undermined by compulsory education in unscientific and (allegedly) normative-free, sexuality indoctrination programmes which contradict Christian teaching.

The observation of Shakespeare’s Claudius “When sorrows come, they come not single spies, but in battalions” does not explain why these freedoms are all simultaneously under threat. The cause lies in secularist societies now cutting their last moorings with Greco-Christian thought in response to the ‘woke’ threat. The principles underpinning democratic freedoms can only be properly understood and appreciated in the culture which bore them. Secularism had allegiance to these principles insofar as these were uncontested and were useful tools in bringing about a peaceful society. Now that they have been challenged by woke secularism seeking to uproot all systemic sources of injustice, all these principles have become disposable.

This unravelling of society can only be halted by fighting for each of these freedoms one by one, anchored in the Christian understanding of the person. That also means reminding people that only God can anchor human nature and fundamental freedoms in objectivity. Only he can establish purpose and give meaning to human freedom. Only he can save democracy from wokeism.

The light who will come into our world this Christmas should be a reminder to us that political action is part of making this world a worthy place for Him. Irish Christians may be Covid-alert and climate- aware but they are neglecting their first responsibility – that of being a preservative salt.

2022 needs to be the year in which they respond.

Mark Hamilton, a former Iona director, has published ‘The Gospels Are History – So What?’. It is available now online from www.sowhat.ie

Photo by Max Beck on Unsplash