Who is availing of abortion in Ireland? 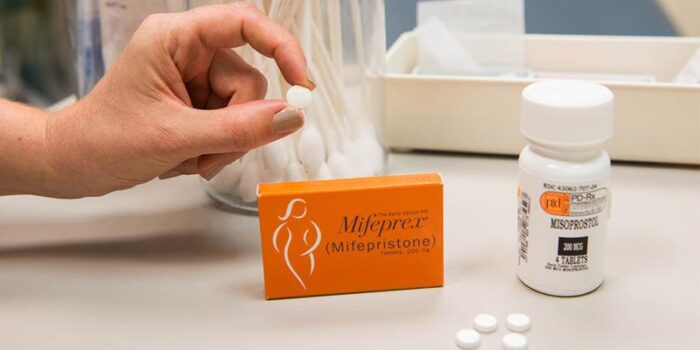 The Irish Family Planning Association has just published its annual report, covering the first full year of the operation of Ireland still new abortion law. The organisation, which is the biggest private provider of abortions in the country, surveyed 177 of its clients to try and find out more detail on who is having abortions.

The official annual report from the Minister for Health, issued a few months ago, says nothing about the women who have abortion, besides their county of residence. We know absolutely nothing about their age, marital status, gestational weeks, previous pregnancies or abortions, etc. In other countries, those details are commonly gathered for policy planning and for international comparison but, when the abortion legislation was approved in December 2018, all the attempts to have this significant information included in the annual report from the Minister were rejected. Other countries do publish such data.

The IFPA report tells us that they had 1,015 “early medical abortion” appointments, which are appointments for abortions within 9 weeks and administered by pills. (After 9 weeks the service is provided only in hospitals, through pills or surgically.) Not all of these women went on to have abortions.

The precise number of abortions performed by the IFPA is not specified in the report. However, the statistics presented are based on a sample of 177 of their clients. 8pc were under 20. Just over half (52pc) were in their 20s. This is in line with the demographic characteristics of the Irish residents who had an abortion in England in 2018.
Women in the 30-39 age cohort accounts for 25pc of those surveyed by the IFPA. Seven percent were over the age of 40.

Half were already mothers. One in three were using contraceptives when they became pregnant.

4.5pc of women who were given the abortion pill by the IFPA experienced complications and were referred to hospital for treatment.

In 10pc of cases, a pregnancy test taken 2 weeks after the abortion showed positive. This is quite hight but some were false positive. One-third of those who were still pregnant, according to the test, was then referred to hospital because of their gestational age.

The IFPA report notes there is no mechanism in place at present for the collection by the State of data which are essential to monitor and evaluate abortion in Ireland. This omission was deliberate at the time the legislation was written. There was a clear attempt to keep the provision of abortion as secretive as possible.It is a shame that the most informative report about abortion in Ireland comes from a private clinic, which has clear vested interests, rather than an independent public agency.
Hopefully, this will be changed next year, when the legislation will be reviewed.