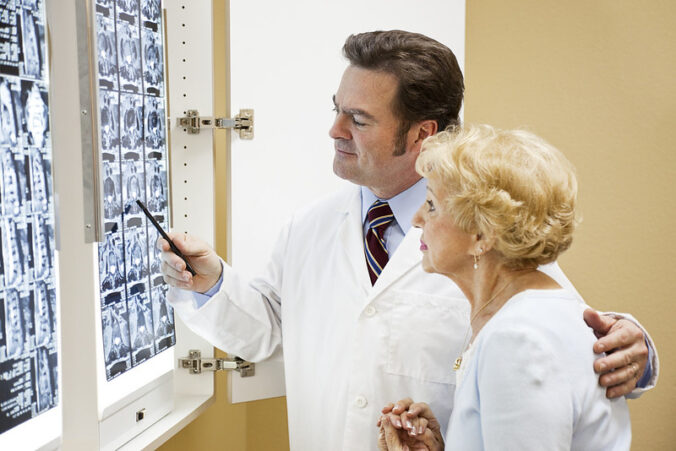 A Private Members’ Bill seeking to permit assisted suicide will be debated in the Dáil next week. It is proposed by Solidarity-People Before Profit TD Gino Kenny. The last time when this issue was discussed in Leinster House, three years ago, some of the strongest opposition came from the members of the medical profession and disability advocacy groups. It’s worth recalling what they said because it is still completely relevant.

The Joint Committee on Justice and Equality heard from two doctors, Regina Mc Quillan, speaking on behalf of the Irish Association of Palliative Care, and Des O’Neill, professor of Medical Gerontology at Trinity College Dublin. (Here is the final report of the Committee).

Dr Mc Quillan made five main points: “1. A change in the law would put vulnerable people at risk. 2. It is not possible to put adequate safeguards in place. 3. The drive to improve the care of people with life-limiting illnesses by education, service development and research may be compromised. 4. Personal autonomy is not absolute and we are part of a society. 5. Allowing assisted suicide or euthanasia for some populations for example the terminally ill or the disabled, devalues the lives of those compared to those targeted in suicide prevention campaigns.”

Dr Mc Quillan cited research by The National Safeguarding Committee revealing that half of the population has witnessed abuse of an adult, and so she maintained that it is “not prudent to assume vulnerable people can be protected in the context of assisted suicide and euthanasia.“

People are already at risk, even with laws and regulations, and “changing the law to allow assisted suicide and euthanasia will endanger the lives of many”, despite suggestions that abuses of this type of legislation can be prevented.

She referred to research showing failures in the countries where medically assisted killing has been introduced. Even where restrictions were in places, there is evidence that euthanasia was offered to those who were not terminally ill or were suffering from psychiatric problems.

Dr Mc Quillan explained which areas within palliative care need development. She said: “the acceptance of assisted suicide and euthanasia could lead to an underinvestment in palliative care research and service delivery, as assisted suicide and euthanasia may be promoted as cheaper options than appropriate health care provision.”

Doctors who everyday deal with suffering and end of life decisions are rarely heard in public debates on these issues, which tend to concentrate on dramatic, high-profile cases. The experience and the concerns of those who offer palliative care are particularly meaningful as they offer a view that is an alternative to common emotional appeals.

“We do not currently have equitable access to palliative care, disability services, psychiatric or psychological support services and my concern and that of many working in health care is that to move in the direction of euthanasia would be to move away from investment in the appropriate services.”, Dr Mc Quillan said.

She also highlighted that, as women are more likely to live longer with greater disability and more likely to have less social support, they will suffer more if euthanasia or assisted suicide is introduced. Women, she claimed, “are more likely to be a victim of ‘mercy killing’ by a male family member in cases which have come to the criminal courts in different countries.”

Professor Des O’Neill was another firm opponent of medically assisted killing. He told the Oireachtas Committee: “That there might be two forms of suicide – one which is clearly upsetting and worthy of strenuous societal efforts to prevent, and one which might be tolerated and given the support and protection of law – is a deeply challenging and contradictory premise. … The decriminalisation of suicide was a humane initiative, aimed at avoiding stigma and further hurt in terms of both completed suicide and attempted suicide, and emphasising the need for help and support for people in this situation, an impulse that holds true for those seeking assisted suicide as well. It was certainly never seen to be an expression of a societal desire to extend access to suicide as a human right, or to position suicide as an act that equality legislation might facilitate”.

Prof. O’Neill criticised the idea of unlimited choice, based on the assumption “that all patients are independent and autonomous, even at moments of high vulnerability”. Instead, we should remember that decisions are often led by the “potency of prejudice against ageing and disability.”

He said that all the major UK advocacy groups for disability have rejected assisted suicide.

To those proposing ‘death with dignity’ he replied: “Human dignity is not a thing that can be lost through disability, disease, dependency, or suffering, although insensitive treatment or attitudes to those so affected can constitute undignified care.”

The promotion of dignified care, instead, is the best way to contrast assisted suicide. In this respect, health care professionals play a pivotal role. Their opposition to deliberately killing, or facilitating self-killing, is something rarely appreciated and highlighted in the current public debates about the end of life decisions.

Prof. O’Neill expresses this perspective clearly: “Public and private discussion with regard to assisted suicide should be seen to represent concerns over adequacy of treatment and support as well as existential concerns relating to the future: these need to be proactively addressed.

“To ask doctors to run counter to this by killing patients short-circuits and undermines our impetus to care, comfort and support and damages our framework of care. Current and future patients need to be reassured that the response of the healthcare professions to distress and pain is one of compassion and care, addressing the needs at a range of levels – biological, psychological, social and spiritual – while respecting wishes to the greatest extent possible.”

(Many of Prof. O’Neill’s points were reiterated in this recent radio interview: https://tinyurl.com/yymzstb3 )