How the world’s hospitals are a Christian legacy 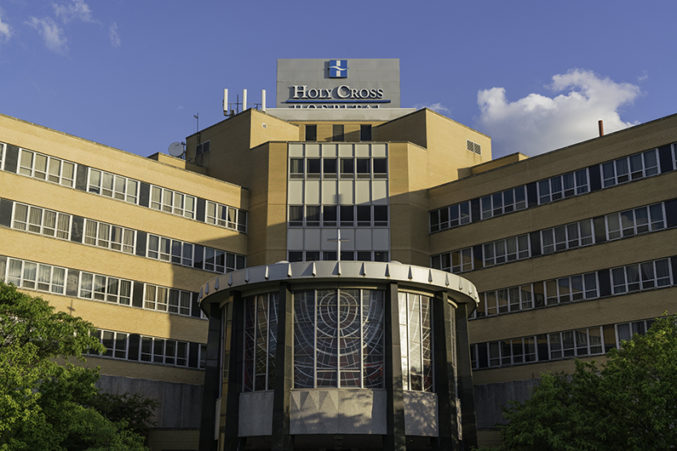 An outstanding article carried by the online religious magazine, Mercatornet.com, details how the first hospitals in China were founded by Christian missionaries in the 19th century. In Wuhan, for example, where Covid-19 broke out, the main hospital was founded in the 19th century by Bishop Eustachius Zanoli, an Italian Franciscan. Other hospitals were founded by in other parts of China by Protestant missionaries.

Chinese civilisation is very old. If hospitals simply arise as a result of human nature, then if any country would have them, and for centuries past, it would be China. But this is not so.

To find out more, read on. The full piece by William Huang is here. It is revelatory and shows once again that there are so many positive aspects of the Christian legacy we taken for granted and which should not be forgotten.