Yet another study confirms the benefits of religious practice 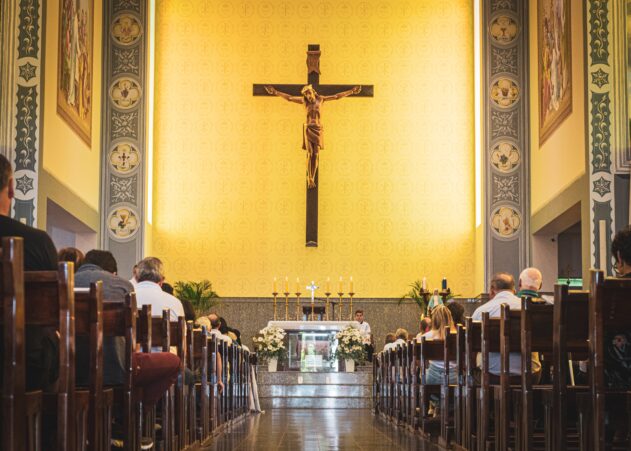 Robust new research confirms that religiosity is linked to well-being, particularly when there is a match between personal beliefs and the surrounding culture.

The newest research took an unusual approach. As the interpretation of data can sometimes be affected by researcher bias, the authors of the study invited 120 different analysis teams to answer the same research questions. Different teams used different analytical approaches but reached a consistent conclusion: religious people report higher well-being.

The dataset provided to the analysts featured data from 10,535 participants from 24 countries from six continents and it included different ethnic and religious groups.

54pc of participants did not identify with any religion while the rest were Christian (31pc), Muslim (6pc), Hindu (3pc), Buddhist (2pc) or were part of other religious groups.

Of 120 analysis teams, all but three reported a positive answer to the first research question: “Do religious people self-report higher well-being?”

The analysts were also asked, before and after the research, about the likelihood of this hypothesis. The researchers’ prior beliefs about religiosity being positively related to self-reported well-being were already high (72pc), but were raised further (85pc) after them having conducted the analysis.

For the second hypothesis, the teams were asked to establish whether, according to the data, the relation between religiosity and self-reported well-being depends on perceived cultural norms of religion. By cultural norms, the authors of the study meant whether it is considered normal and desirable to be religious in a given country.

“95% of the teams reported a positive effect size for the moderating influence of cultural norms of religion on the association between religiosity and self-reported well-being, with 65% of the confidence/credible intervals excluding zero”, found the study.

When asked about their own expectation about the likelihood of this second hypothesis, 71pc the analysis teams considered the hypothesis likely before seeing the data but this percentage dropped to 54pc after having seen them.

It is interesting to compare the data about Ireland with the rest of the dataset. The Irish score for self-reported well-being (3.6 on a 0-5 scale) is slightly lower that the overall figure (3.7). The Irish level of religiosity (0.49 on a 0-1 scale) is higher than overall (0.40). The perceived descriptive norm of religiosity in one’s country is higher in Ireland (0.46 on a 0-1 scale) than abroad overall (0.42).

This means that the Irish respondents reported themselves being more religious than the rest of the world but they experience almost the same level of well-being.

This may well be down to the fact that religious people in Ireland are not yet that different from the norm as religious practice has only declined sharply in relatively recent times and we have not been a secular country for very long.