A harsh light is shone on the fertility industry 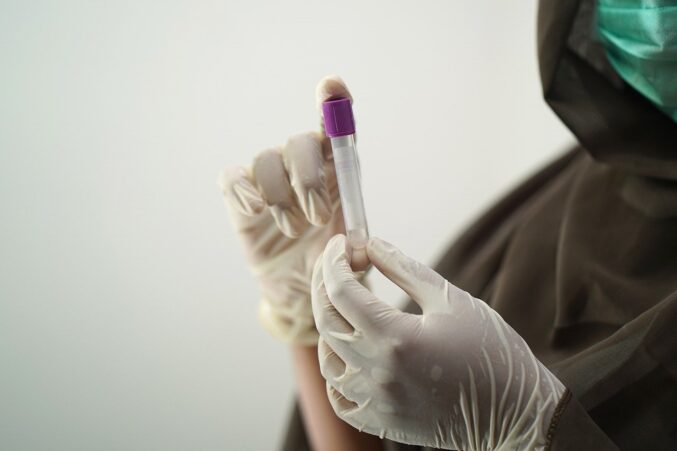 Historically speaking, the fertility industry has often been like the Wild West, totally unregulated with doctors often abusing their power and the hopes of people to bring children into the world with little or no knowledge of their natural origins.

The Guardian newspaper has a long article which lists many of the abuses. It is a searing read. Among other things, it catalogues doctors who used their own sperm to impregnate women seeking to conceive without informing them of its origin.  Sometimes the sperm of men who gave samples for testing was used in the IVF process with other couples without ever telling them.

The article tells the story of a British fertility clinic led by an obstetrician who secretly used the sperm of her own husband, generating at least 600 children. It mentions other similar cases where the doctors running such clinics fathered dozens of babies, deceiving the couples who were seeking help to conceive.

We learn about “Catherine” who found her biological father using a DNA matching website. He was shocked to find he was her father because he never donated sperm to the clinic.  He and his wife had difficulty in conceiving and went to the doctor only for a fertility check which involved him leaving a sample. It is possible that from his stolen sperm dozens of children have been produced by the clinic and obviously those people are not aware of their origin.

The article also interviews a man who donate regularly to the clinic and is likely to have fathered hundreds of children but he hasn’t put his DNA on a database so that he can be found.  “At the time, I don’t think any of us gave it a thought. The prime purpose was getting money”, he said.

Gamete donation was anonymous in the UK until 2002 when Dr Joanna Rose, also who features in the article, won a landmark case in the British courts that brought an end to this practice.

Dr Rose, who is still trying to identify her biological father, is a campaigner for people conceived from donation and she has addressed the Iona Institute in the past.

In Ireland, the fertility industry is largely unregulated, and we do not know if similar practices have taken place here. In 2017 Simon Harris, who was then Minister for Health, published the General Scheme of the Assisted Reproduction Bill. After four years, due to the complexity of the issues involved, but also to the resistance to regulation coming from fertility clinics, the Bill is still being drafted.

Joanna Rose wrote a submission on the Bill on behalf of the Iona Institute that can be read here.

Among other things, the General Scheme allows donation from family members who are not related by blood to the recipient. A woman, for instance, can use the sperm of her brother-in-law, and so the child’s uncle in reality would be its biological father. This type of things is already happening in Ireland.

Since last year, anonymous gamete donation is banned in Ireland but details of the donor, which are kept in a National Register, can be requested only after the child turns 18. Those identifying details are not mentioned in the birth certificate and so some donor-conceived people will never know.

Donors are generally from abroad and it will be difficult, after 18 years or more, to establish any significant relationship with them. Moreover, donors can refuse to provide information for safety reasons.

Some of the fertility clinics here want to return to the practice of anonymous egg and sperm donation.

This year, the Rapporteur on Child Protection recommended lowering the request age for donor information to 12 years, with no allowance to withhold information. That would be a small improvement on the present situation, but the question remains: how is it in the interest of children to be deliberately estranged from their genetic mother or father, and possible siblings? The scandals portrayed in the Guardian articles confirm that the natural ties are still important.