A new assisted suicide bill comes before the British parliament 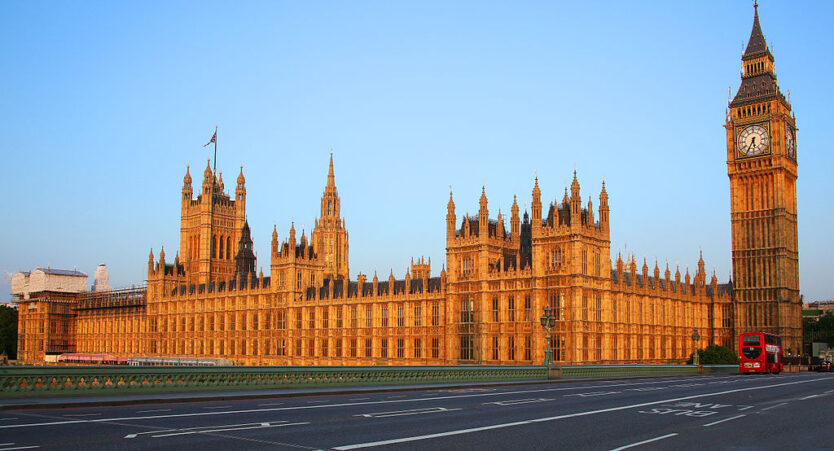 A Bill to introduce assisted suicide in the UK will be debated in the House of Lords this month. Prime Minister Boris Johnson will not support it, while doctors and disability rights campaigners have also criticised the Bill.

Last May, Baroness Meacher introduced the Assisted Suicide Bill in the House of Lords. The Bill, which is due to have a second reading later this month, would allow adults in the final six months of their lives to request a medication to kill themselves.

The UK Prime Minister has revealed that he will not support the Bill if it reaches the House of Commons. Minister for Health, Sajid Javid will also oppose it.

A government spokesman told The Telegraph: “The government’s position has always been that it is a matter of individual conscience and therefore for Parliament to decide on.”

The Private Members’ Bill presented by Baroness Meacher has to pass all stages in the House of Lords to be considered by the House of Commons. It also needs to be picked by an interested MP or being given government time.

In 2015, a similar Bill was soundly defeated in the House of Commons by 330 votes to 118. On that occasion, Boris Johnson voted against the proposed legislation.

The Bill has been criticised by disability right groups and also by doctors, particularly in the field of palliative care.

Speaking at the launch of the “Better Way Campaign”, which aims at promoting positive alternatives to assisted suicide, disability rights activist Dr Miro Griffiths said: “I believe the introduction of assisted suicide in the UK will have a direct impact on me as a person, and my community as a whole – on how we are viewed and valued, and on the services and support available to us in the years ahead. It is my belief that the practice would undermine existing disability policy and legislative frameworks that aspire to protect disabled people’s rights.”

The medical profession is still mostly opposed, but under intense lobbying pressure, one of the main medical bodies has moved from opposition to neutrality.

Last year, the Royal College of General Practitioners maintained its opposition to legalising assisted suicide following a survey of its members. They also decided not to review the College’s position on this issue for at least five years.

But last month, the British Medical Association removed with a narrow margin – 149 votes to 145 – its long-standing opposition to assisted suicide, adopting a neutral stance instead.

This vote has been criticised by a group of palliative care doctors, in a letter to the Telegraph.

“The British Medical Association does not represent us. We are not neutral. The overwhelming majority of palliative care doctors do not want the introduction of assisted dying and will not participate if it is brought in”, they wrote.

“Offering someone the option to die is akin to saying that we do not value their life, or feel that it may not be worth living. Even worse, patients may feel that the motivation for offering this option is cost-driven. People will soon realise that offering assisted dying is cheaper than the myriad other treatment options we could offer them.”, the palliative care doctors said in response to the BMA vote.

In Scotland, a public consultation on a proposed Bill has been launched in September and it will continue until the end of the year. The Scottish parliament has twice voted down assisted suicide in recent years.