An Ireland without Down Syndrome 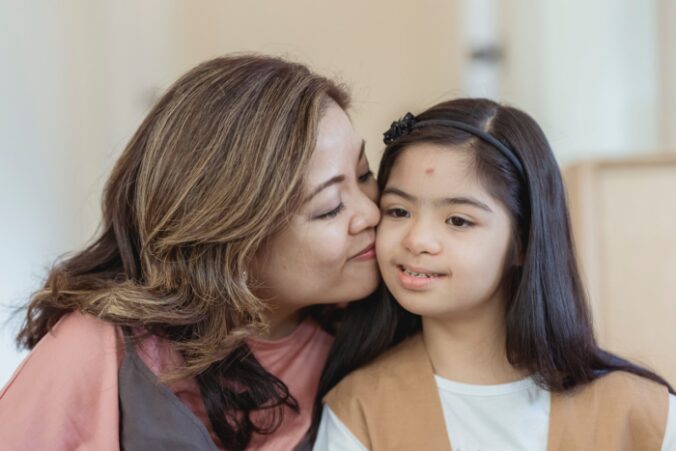 The Master of the Rotunda, Professor Fergal Malone, has revealed that up to 95pc of parents who are informed by the hospital that their unborn babies have Down Syndrome (DS) opt for abortion. This is a horrifying figure that appears to have soared since the abortion referendum even though the terminations in these instances are performed mostly in England.

What is happening is, of course, a modern-day version of eugenics. We are creating an Ireland without Down Syndrome and it is provoking almost no debate or reaction.

Professor Malone mentioned the figure of 95pc to the Irish Independent last week, but in the run-up to the 2018 referendum, he told RTE’s Liveline that the figure was 56pc. This is a massive increase in a short period.

Rather than being shocked at what is happening, pro-choice activists want the abortion law changed so that unborn babies with non-fatal abnormalities can be aborted for that reason specifically.

We don’t know for sure if a similar percentage of parents from other maternity hospitals abort these babies, but it would not be at all surprising if it was also very high. The latest figure for England is 88pc.

In 2018, Dr Rhona Mahony, who was then Master of the National Maternity Hospital on Holles Street, was asked whether there would be an increase in abortions of babies with Down Syndrome if the 8th amendment was repealed. She didn’t give a clear answer, but she said that in her hospital at the time about half of the women told their unborn baby had DS opted to go to England for a termination.

When, during the campaign to save the 8th amendment, the pro-life side highlighted the fact that in countries with liberal abortion laws a very high percentage of babies with DS are aborted, we were accused of using these children for political purposes.

Prominent pro-repeal advocates were in denial.

Simon Harris, who was then the Minister for Health, said: “I do not believe women in this country adopt that approach when they have a diagnosis of a child with a disability. … I think it is somewhat offensive to suggest women in Ireland are seeking abortions for that reason.”

What has increased since the referendum is not only the percentage of DS diagnoses ending in terminations but obviously their absolute number as well. This is driven in part by the fact that it has become easier to detect chromosomal or genetic anomalies through earlier prenatal testing.

In the UK, the number of babies born with Down Syndrome has fallen by 30pc in NHS hospitals that have introduced early screening.

Prenatal tests are becoming more common and affordable. Their number in Holles Street maternity hospital went from 1,005 in 2012 to 2,515 in 2021.

Irish women still go to England when they want to abort a baby with a non-fatal abnormality, unless it detected before 12 weeks, when abortions can take place for any reason.

In 2021, 59 Irish babies with Down Syndrome were aborted in England, 24 more than the year before (35). This number continues to grow, as predicted by the prolife activists who were accused of scaremongering. The figures were 27 in 2019 and 17 in 2018.

This mean there has been a 350pc increase in the last four years.

Unfortunately, everything pro-life groups predicted in 2018 is coming to pass.