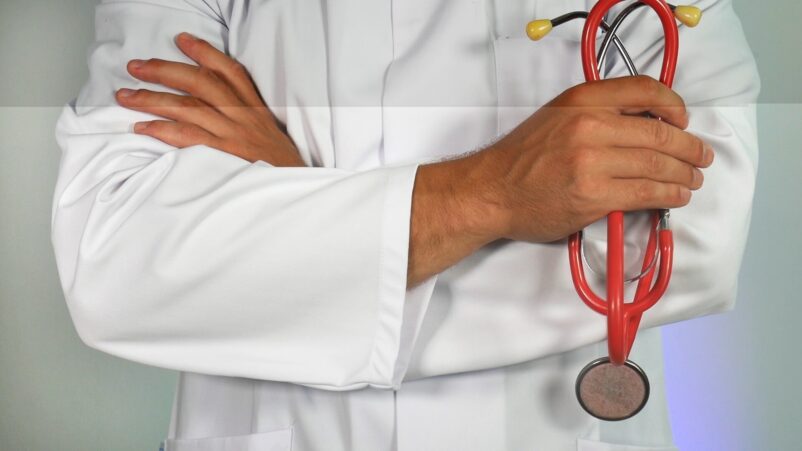 As mentioned in the previous blog, a document in support of euthanasia and assisted suicide has been submitted the Oireachtas Committee on Justice by a small group of Irish doctors. That blog examined how the document’s reasoning illustrates the existence of a slippery slope even while denying it. This blog will look at its ambiguous and confusing use of the term “passive euthanasia”, because based on the document’s definition, it seems non-controversial, which is far from the case.

This definition (“intentionally letting a patient die by withholding a treatment”) is correct but in the same document the authors describe a different situation and call it incorrectly “passive euthanasia” as well. They says:

“When it comes to end of life care the burden of any treatment needs to be balanced with the benefit of that treatment. In some instances, the benefit of treatment is less than the possible burden and treatment is either withheld or withdrawn. Examples of this include, stopping antibiotics or stopping intravenous fluids in frail elderly patients who are unlikely to live and who are suffering. This hastening of death by withholding treatment and allowing the illness to take its course is a form of passive euthanasia.” (p. 5)

In Ireland, a treatment is withheld or withdrawn when it is considered futile and non-beneficial or on request of the patient, as no treatment can be forced. In those cases, the intention of the doctor is not to hasten or procure death and it is important to highlight this point, to avoid ambiguity and confusion.

This is not passive euthanasia, as the document incorrectly claims, because the intention of the doctor is not to let the patient die.

Death will occur naturally as an unintended and inevitable consequence. It is foreseen but not procured and the difference is critically significant, from a moral and also from a legal point of view.

This course of action is morally and legally acceptable according to the principle of the double effect. Sometimes our actions have a good and a bad effect. A surgery, for instance, is beneficial but also causes pain. When we aim at a good action (necessary surgery), the secondary bad effect (causing pain) is morally acceptable if it is not intended but also not avoidable and proportionate.

Likewise, giving a person morphine to reduce pain even if the person’s life might end a little earlier as a result, comes under the principle of double effect because the intention is to kill the pain, not the patient.

In their documents, the doctors ask: “how can active euthanasia be universally wrong while the practice of passive euthanasia has widespread support?” (p. 5)

But if passive euthanasia means, as they say, “intentionally letting a patient die by withholding a treatment”, where is the evidence that it has widespread support?

What is universally accepted is not passive euthanasia, which is killing, but the doctrine of double effect that in appropriate circumstances justifies the suspension of non-beneficial treatments.

Passive euthanasia intentionally ends a life while, instead, withholding or withdrawing futile or overly-burdensome treatment lets a life follow its natural course until the end, when medical intervention is not considered appropriate.

In the first case, the doctor kills, in the second one, illness kills. The role of the doctors is completely distinct and this is why healthcare professionals who oppose active and passive euthanasia, have no problem in stopping a treatment when it is not beneficial anymore, even if the patient will inevitably die. They are not responsible for that death as they have not caused it.

This is a fundamental distinction that the document fails to make, rendering the whole submission confused and void.