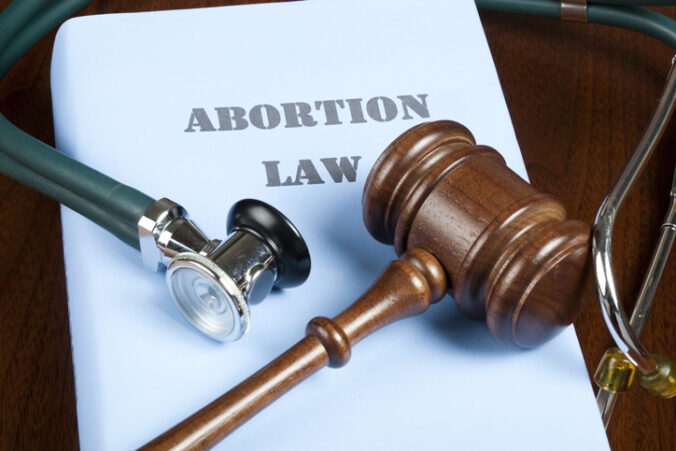 A new study claims that more restrictive abortion laws do not reduce the incidence of abortion. In fact, the opposite may be the case, it says. If true, this would be a big blow to the pro-life movement which obviously fights for more restrictive laws. But a closer look at the study shows no such simple conclusion can be drawn. In fact, if you add up the figures differently you could conclude the restrictive laws do, in fact, reduce the incidence of abortion.

The authors arrive at their conclusion by leaving out the two most populous countries in the world, China and India, both of which have permissive abortion laws. When you include them, it turns out that abortion is lower in countries with more restrictive laws.

This indicates that where more restrictive laws are in place, both the abortion rate and the number of unintended pregnancies ending in abortion are lower, compared to countries with more liberal abortion regimes.

There is no simple cause and effect between legislation and those two rates, of course, as they are determined by a complex number of factors (socioeconomic conditions, quality of the health system, culture, etc).

The authors believe including China and India skews the figures.

What do these very different conclusions about the abortion rate and the law show? They show that it is very hard to compare countries that are culturally and economically very different.

What we do know, however, is that here in Ireland, the number of abortions increased substantially last year, post-legalisation. Under the conditions of the 8th amendment, Ireland had a low abortion rate compared with basically every other Western country. The figures are now moving firmly in the wrong direction.