Government must fund research into causes of marriage breakdown 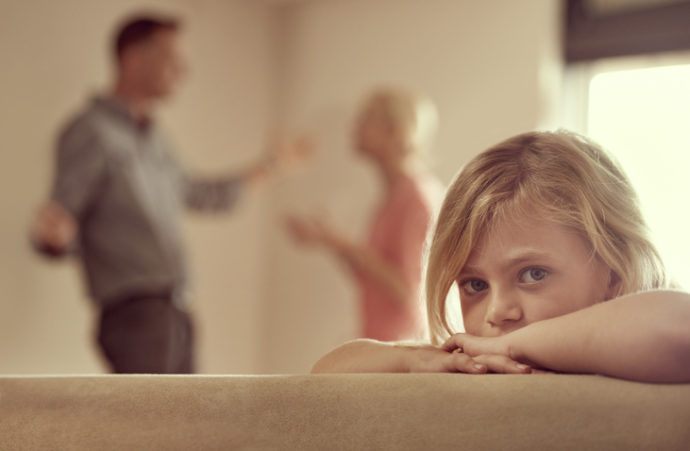 Government must fund research into causes of marriage breakdown

Census figures show that the number of adults in Ireland who have experienced a broken marriage has increased from 40,000 in 1986 to almost 300,000 by 2016. Every year about 5,000 couples divorce or separate. These are not negligible numbers.

The Government is intent on liberalising our divorce law. This may or may not increase our divorce rate. But the Government has a chance to show it takes marriage breakdown seriously and wants to reduce its incidence.

The Iona Institute believes that the two Ministers who are the main driving forces behind this referendum, Josepha Madigan and Charlie Flanagan, should immediately commission research into why couples divorce or separate, how this affects children, and what can be done to prevent divorce or separation in the first place.

The debate on divorce, such as it is, has concentrated only on high-conflict marriages, but we know from overseas research that a majority of marriages that end in divorce or separation are low-conflict, which is to say, the level of discord between the couple is low. In such marriages, only one spouse might be unhappy, and it may come as a complete surprise to the children involved when their parents announce they are to split up.

We do not know how many marriages in Ireland that end in divorce or separation are low-conflict and could possibly be saved. We do not know for sure about the effects on children. There has never been a public information campaign in this country on what helps a married couple stay together.

One major piece of American research has said: “Studies show that when parents exhibit chronic, high levels of conflict and hostility, children benefit by escaping from aversive home environments”.

However, when the home environment is low conflict and the parents break up anyway, the children involved are “especially likely to show long-term problems following marital dissolution.”

The study says this is why we need “a better understanding of why low-distress marriages end in divorce”.

It is also why our Government should commission such research. It is especially in the interests of children that this be done. The divorce referendum is a good opportunity for the Government to undertake this very important initiative.