In Austria pharmacies are now allowed to sell suicide drugs 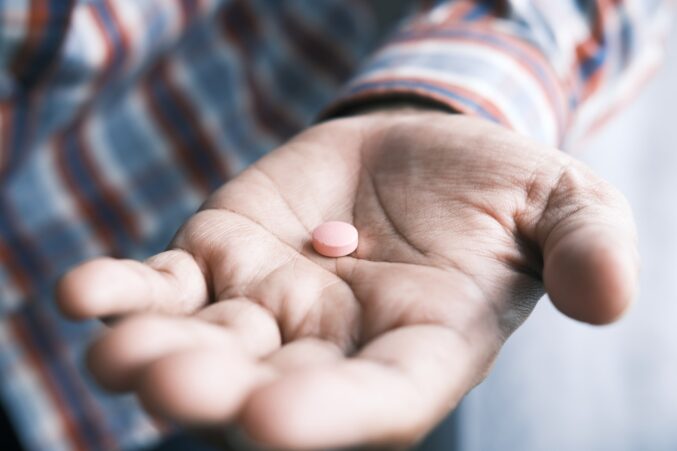 The ‘culture of death’ continues to tighten its grip on Europe. In Austria, a law that went into effect on January 1 allows not simply those who are terminally ill to avail of assisted suicide, but also the chronically sick. In a particularly grisly twist, pharmacies are now authorised to give lethal drugs to those who have been cleared by doctors as candidates for assisted suicide.

Usually assisted suicide takes place in hospitals or nursing homes, with the assistance of health professionals.  In Austria, the poison can be taken home from the chemist and administered by a member of the family or a friend.

The new legislation follows a 2020 ruling of the Constitutional Court that lifted a ban on assisted suicide on the grounds that it violated the right to self-determination. If someone wishes to kill themselves, but can’t perform the self-killing act, he or she should be entitled to get assistance from a third person, according to the Court.

As per the new law, patients who want to be helped in killing themselves must get the approval of two doctors who will ascertain their condition and their will. The doctors don’t have to be clinical psychologists or psychiatrists, but they have to inform the patient of alternatives and one of them must be a specialist in palliative care.

After a waiting period of two weeks for patients expected to die within 6 months, or 12 weeks for non-terminal patients, a lawyer or a notary must be informed and then the patient can buy the lethal substance (sodium pentobarbital) in a designated pharmacy.

There are no limits as to when the lethal substance has to be consumed or returned. There is only a limit (1 year) on the duration of the “permit” which enables someone to acquire a lethal substance.

The law allows a third person to help the suicidal patients in carrying out their intent. The third person will actively administer the prescribed lethal poison.

The names of the pharmacies selling lethal drugs will not be made public and will only be known to the lawyer or the notary. The law also bans advertising and profiteering from suicide services.

Minors and people suffering from mental illness will not qualify to access assisted suicide.

Some of these limitations are likely to be removed, soon or later, as it has happened in other countries that initially have introduce euthanasia or assisted suicide on some limited grounds, and then have expanded them. Belgium and the Netherlands spring to mind.

This new Austrian legislation is based on the assumption that suicide should not only be permitted but also facilitated in certain circumstances. The state should remove any obstacle to ‘self-determination’, even when our choices are lethal. As with abortion, it is “my body, my choice” that counts and nothing else.

Once absolute and irresponsible autonomy becomes normative, there is no principled reason why the “right to suicide” should be denied to those who are not suffering from a medical condition.

Pro-euthanasia organisations such as Exit International already campaign for assisted suicide to be made available to every competent adult.  The Austrian legislation is a big step in that direction.

Other groups in Austria are now calling for active euthanasia, i.e. the right to be killed by a doctor on request.

Photo by Towfiqu barbhuiya on Unsplash