More evidence that there are natural differences between men and women 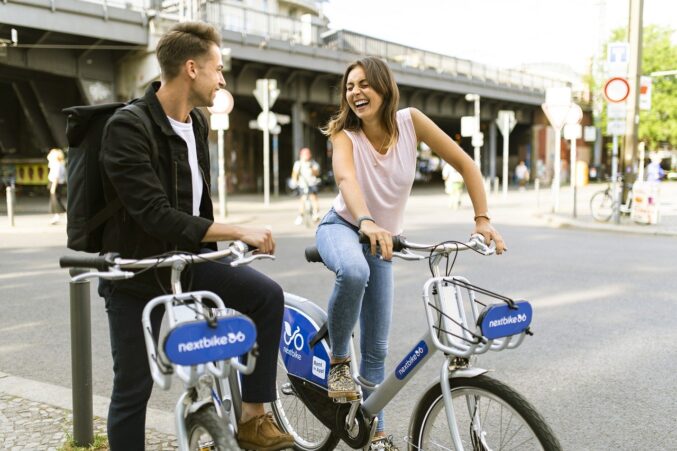 The study of more than 330,000 participants from 67 countries, focused on five values (i.e. care, fairness, loyalty, authority and purity), and investigated how sociocultural development and gender equality affect the differences between the two sexes with regard to moral judgements.

The paper, from the University of Southern California in Los Angeles, found that women score higher on care, fairness and purity, while men score higher in loyalty and authority.

This is in line with previous similar studies and confirmed that men are more worried about social order and the maintenance of group bonds, while women are more focused in the well-being of individuals.

There are two basic theories that explain those differences across cultures. Social Role Theory, (belonging to the nurture side of the argument) claims that “gender stereotypes and norms follow from people’s observations of women and men in their social roles”. This theory predicts smaller sex differences in gender-equal societies, where individuals are less constrained by social expectations and can act according to their true nature. In this view, the ‘true nature’ of men and women is essentially the same.

The alternative theory, called Evolutionary Psychology (belonging to the nature side of the debate), claims that during evolution humans, similarly to other animals, have developed different adaptive characteristics so that “women endorse, more strongly than men, moral values that promote parental care and compassion towards offspring (care) and moral values that prohibit unrestricted sociosexual orientation (purity)”.

The new study is the first cross-cultural investigation of this issue on such a large scale. It said that everywhere women score higher on care, fairness and purity, while “sex differences in loyalty and authority are quite variable across cultures”.

Previous studies had found that females score higher in empathy (ability to recognise another person’s mental state) while men are better in systemising (the drive to analyze or build a rule-based system).

In the real world this results in far more women than men working in caring professions like nursing, and far more men working in fields like construction. These differences persist in highly feminist societies like Sweden.

The novelty of this latest study is its finding that the magnitude of sex differences, in the whole world, is larger than previously thought. It appears that men and women really are naturally different, no matter what cultures they live in, and this difference appears in their moral values and judgements, among other things.

Also, the study claims that in countries where men and women have equal access to health and education, the difference in the moral judgements of the two sexes increases. “Women and men are more different in their moral judgements in gender-egalitarian societies compared with less egalitarian ones”, the authors write. This is against the prediction of Social Role Theory.

Of course, few people come down hard on the nature or nurture side of this argument. Most people will say we are a product of nature and nature, and this extends to the differences between men and women.

The trouble arises when the nature side of the argument insists that women and men are ill-suited to certain roles and shouldn’t have the freedom to pursue them.

But when the nurture side becomes too dominant, then there is a refusal to accept that men and women are naturally more likely to be drawn to certain jobs and certain roles in life. Instead, it seeks to engineer society to bring about a certain vision of equality that overrides the free choices of both sexes. This can happen, for example, through downgrading the domestic sphere in favour of the commercial workplace through deliberate social and economic policies such as we see in Ireland.