New law takes an axe to the natural ties 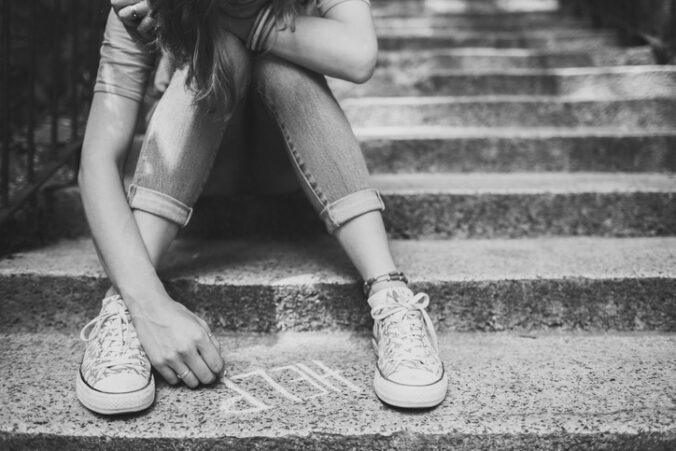 This week, the final parts of the Children and Relationship Act 2015 have come into operation. This legislation has changed profoundly the legal arrangement of family relationships but in a way that downgrades the importance of the natural ties.

Part 2 and 3, which were delayed because of technical mistakes in the original Act, contain provisions relating to the regulation of so called “donor-assisted” human reproduction (DAHR).

In Irish law, a woman who gives birth is the mother of a child. This new legislation will allow another person, a man or a woman, to be added as parent with the Registrar for Births, Death, and Marriages, when the child has been conceived through donation.

What it is called the “intending parent”, who has no genetic link to the child, can be the mother’s spouse, her civil partner or a cohabitant.

The Act has effect on female same-sex couples but not on male couples as they need a surrogate, and surrogacy will be regulated by different upcoming legislation.

The legislation bans anonymity, with some limited exceptions. The name of the “donor” will not appear on the birth certificate but in a National Donor-Conceived Person Register. Those details will be accessible to the conceived person only when they reach 18, if requested.

The new law has effect on past and future donor-conceived children, but in a different way.

Let’s explore the significance of this act.

It has been presented by Minister Harris and by commentators as progressive, inclusive and child-centered.

It is the opposite.

In so called “donor” conception, children are conceived with the intention of being deliberately separated from their genetic parents, and possible siblings.  This legislation facilitates this. It is not inclusive as it intentionally excludes children from their genetic connections.

The legislation is also based on the assumption that natural ties do not matter, or else barely matter. But it is a common experience in people conceived artificially to search for their genetic origins. And it is curious that the only exception to the ban on anonymous donation contained in the new law is when a family wants to create a sibling for an existing child using the same donor, which is anonymous to the family but not to the clinic. In these cases, and only for a transitional period that ends in 2023, the details of the donor do not have to be registered.

This exception proves that genetic connection between siblings is so important that even this contradictory piece of legislation gives it some priority over other principles.

With regard to anonymity, it is good that some details of the “donor” are registered but how is it in the interest of children that they are denied access to those details until they become adults? This is definitively not child-centered. No child or teenager under 18 will have access to those details. And even when they turn 18, how likely is it that they will ever a close relationship with the donor (biological) parent?  (More here)

How is it progressive and inclusive not to include those details from birth certificates?

Those concerns were raised in the past, not only by the Iona Institute (here and here, for instance) but also by child law experts and activists.

An important article from the Law Society Gazette questioned the accuracy of those certificates and the “profound implications of deliberate falsification of legal documents.”

Dr Joanna Rose, whose court case brought about a ban on anonymous donations in the United Kingdom, told the Oireachtas: “Reproductive technology is a social experiment and the adverse impacts and consequences are unravelling over time around the world. Only donor offspring can inform on these things. We pay for our own counselling, genetic tests to find lost relatives and live with false birth certificates and absent or misleading medical histories. We have [lost] ethnicities and ancestors, unparalleled numbers of siblings and half siblings and all this confronts most of us privately in adulthood. There is little understanding of the resultant grief and its disenfranchisement by our families and community at large.”

If the 2015 Act comes into full operation only today is because it contained a number of technical errors, as it was rushed into law just before the same-sex marriage referendum. This was an attempt to exclude certain issues (same-sex adoption, parenting, etc.) from the referendum debate.

Legislation on donor IVF, rushed into law for Marriage Referendum, had ‘technical errors’. Nonetheless, at the time we maintained that the referendum wasn’t simply on the definition of marriage but also on the right of children to have a mother and a father. Today’s new changes prove, once again, that we were correct.