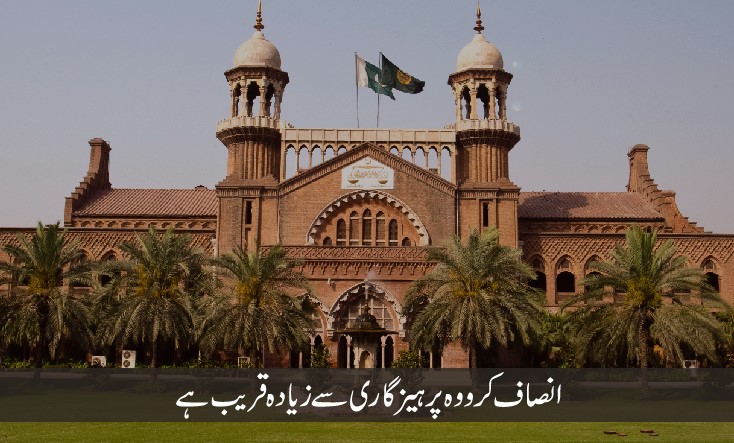 One Christian freed, another sentenced to death for blasphemy in Pakistan

A judge changed a Christian’s life prison term under Pakistan’s blasphemy laws into the death sentence last week, while the Pakistan Supreme Court granted historic bail to another Christian held on similar charges.

Zafar Bhatti, 56, who has languished in jail since 2012 after being accused of sending blasphemous text messages, received the death sentence on January 3 from Rawalpindi Additional Sessions Judge Sahibzada Naqeeb, when Bhatti’s new lawyer contested the conviction.

In another case, the Supreme Court on Thursday (January 6) for the first time granted bail to a blasphemy suspect, in this case a Christian, Nadeem Samson, accused of posting blasphemous content on Facebook in 2017.

Bail has been granted to blasphemy suspects by a lower court, but Samson’s lawyer, Saif Ul Malook, told Morning Star News that it was the first time the top court had granted bail in such a case. 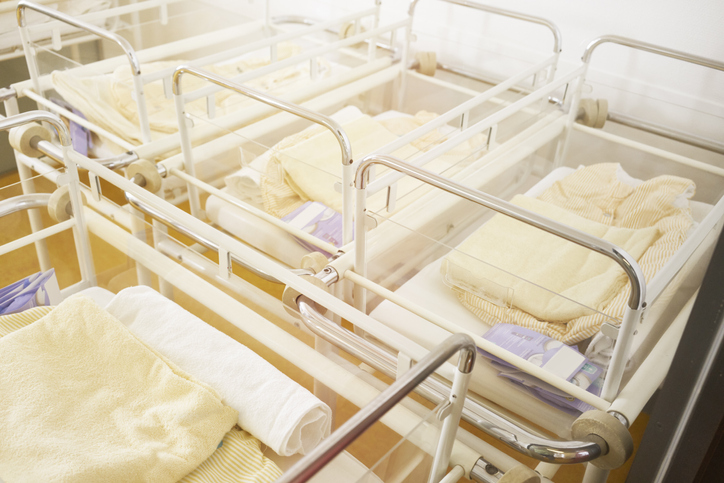 A Japanese woman is giving up her child to the State and suing her sperm donor after he lied about his ethnicity and educational background.

The woman, in her thirties, who lives in Tokyo with her husband and first-born child, had sex with the sperm donor ten times due to conceive a second child, after it came to light her husband had a hereditary disease, according to the Tokyo Shimbun.

The donor told her he was Japanese, single, and a graduate of Kyoto University, one of the best universities in Japan.

The woman, who has remained nameless in Japanese news reports, become pregnant in June 2019.

However, during her pregnancy, she learned that the donor was, in fact, Chinese, went to a different university and was married.

As a result, she decided she no longer wanted the child she had conceived with this man, but it was too late to terminate the pregnancy.

After giving birth, she gave the child up to the state and last month filed a 330 million yen ($2.86 million) lawsuit against the sperm donor for emotional distress.

Tokyo Shimbun reports that the woman said he tricked her for the sake of sexual gratification. 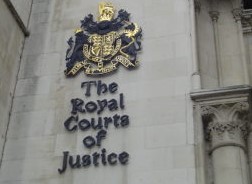 Prosecutors in the UK are proposing to soften their stance on so-called ‘mercy killings’ so that people involved with them are less likely to face criminal charges.

In cases where a suspect is “wholly motivated by compassion” or where the person had reached a “voluntary, settled and informed decision to end their life”, prosecutors will be told that the case may not be in the public interest. The same will be the case when someone has tried to take their own life as part of a suicide pact.

By contrast, existing advice from the Crown Prosecution Service (CPS) says that, where there is enough evidence, “a prosecution is almost certainly required, even in cases such as the ‘mercy killing’ of a sick relative”.

Under the proposals, prosecution would not “automatically follow” even where there is enough evidence to bring charges.

Andrea Williams, chief executive of the Christian Legal Centre, said the proposals “could cause great harm to individuals and society” and that they would “weaken the protection the law provides for human life”.

Senior prosecutors highlighted that the proposed guidance “specifically states that it is not intended to decriminalise murder, manslaughter or attempted murder”. 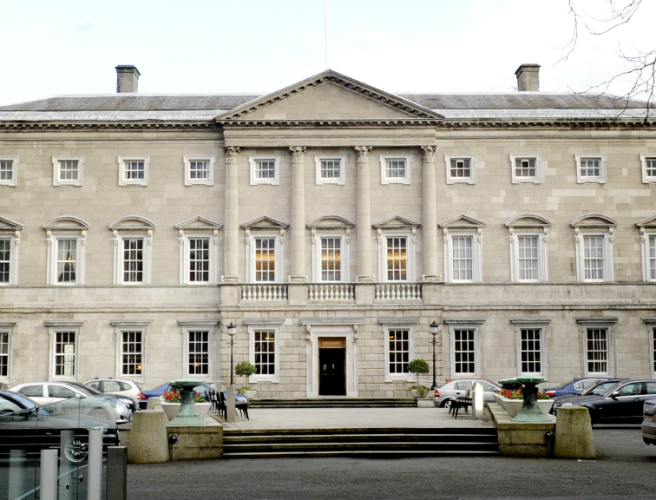 Potentially thousands of people who were the subject of illegal adoptions will have rights of inheritance from both their birth parents and the people incorrectly listed as their parents on their birth certificates under Government plans.

As part of the process of bringing in the Birth Information and Tracing Bill the Government is also seeking to resolve issues relating to succession law that arise following revelations about illegal adoptions.

Lawful adoption orders have the effect of severing parental rights and responsibilities with one set of parents and creating them with another. This includes inheritance rights under the Succession Act.

But for unlawful adoptions, Mr O’Gorman is working with Minister for Justice Helen McEntee on proposals to address the issue of succession for people affected by illegal birth registration.

An Interdepartmental Group on Incorrect Birth Registrations recommended that an amendment be made to the Succession Act. 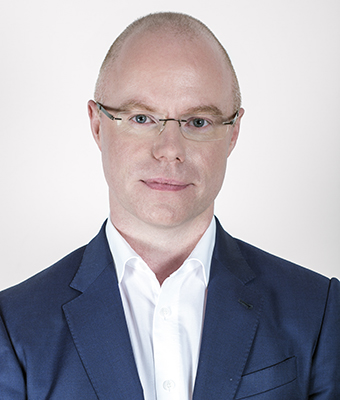 Chair of abortion law review to be appointed this month

A person to chair the review of the operation of Ireland’s liberal abortion law will be appointed before the end of the month, the Irish Times has reported.

A public consultation is already underway for organisations, stakeholders, members of the public and advocacy groups working in the area to give their views on the operation of the legislation.

Separately, a request for tender for a chair to carry out research into the views of service providers was published last December. The chair will provide conclusions and recommendations on the legislation to the Minister by the summer or autumn.

While the review will not be given prescriptive questions around issues like the three-day waiting period for women to access abortion, the review will examine whatever issues are raised by stakeholders. This means changes to the law could be made if the review recommends them and if the Government accepts those recommendations.

It is likely that the final report from the chair of the review will be at first given to the Minister for Health Stephen Donnelly, who will then bring the recommendations to his Cabinet colleagues.

Mr Donnelly may then decide to refer the report to an Oireachtas committee and make seek the view of the wider Oireachtas before proceeding with any recommendations, although no final decision has been made on this yet. 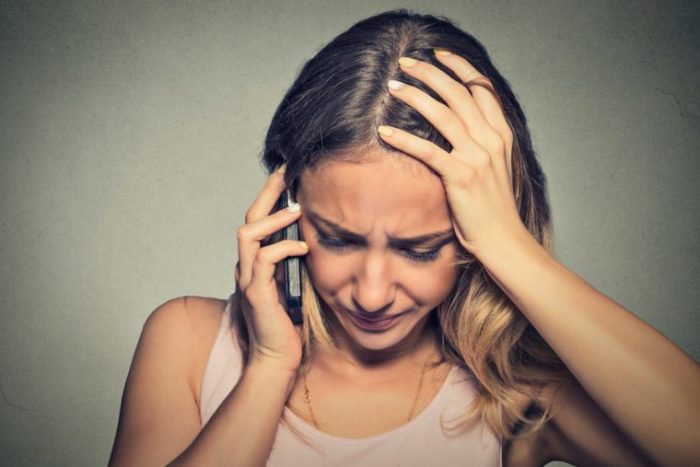 Free Legal Advice Centres (Flac) helplines have seen a “significant increase” in calls about marriage breakdown and divorce since Christmas with most coming from women.

Family law queries accounted for 35.5 per cent of all calls to Flac last week and have now overtaken employment law as the largest category.

Divorce and separation is “by far the biggest category” within family law, at 41 per cent, according to Erin Brogan, helpline manager. Non-marital family breakdown is also an issue.

“Over Christmas I would have expected more calls about breaches of access, or maintenance orders queries, but by far the main are relationship breakdown.

“There was a woman I was dealing with a lot before Christmas and her whole self-confidence was completely on the floor. She believed she was going to be kicked out the door because they weren’t married and she was in an awful state.”

Asked what was driving the increase in calls about relationship breakdown, she mentioned the ongoing Covid restrictions.

“Covid has amplified problems whether that’s addiction, financial issues, emotional issues. Then, releases like going out to work, going to visit parents for emotional support that would have helped with and masked those issues, they have been removed for many”. 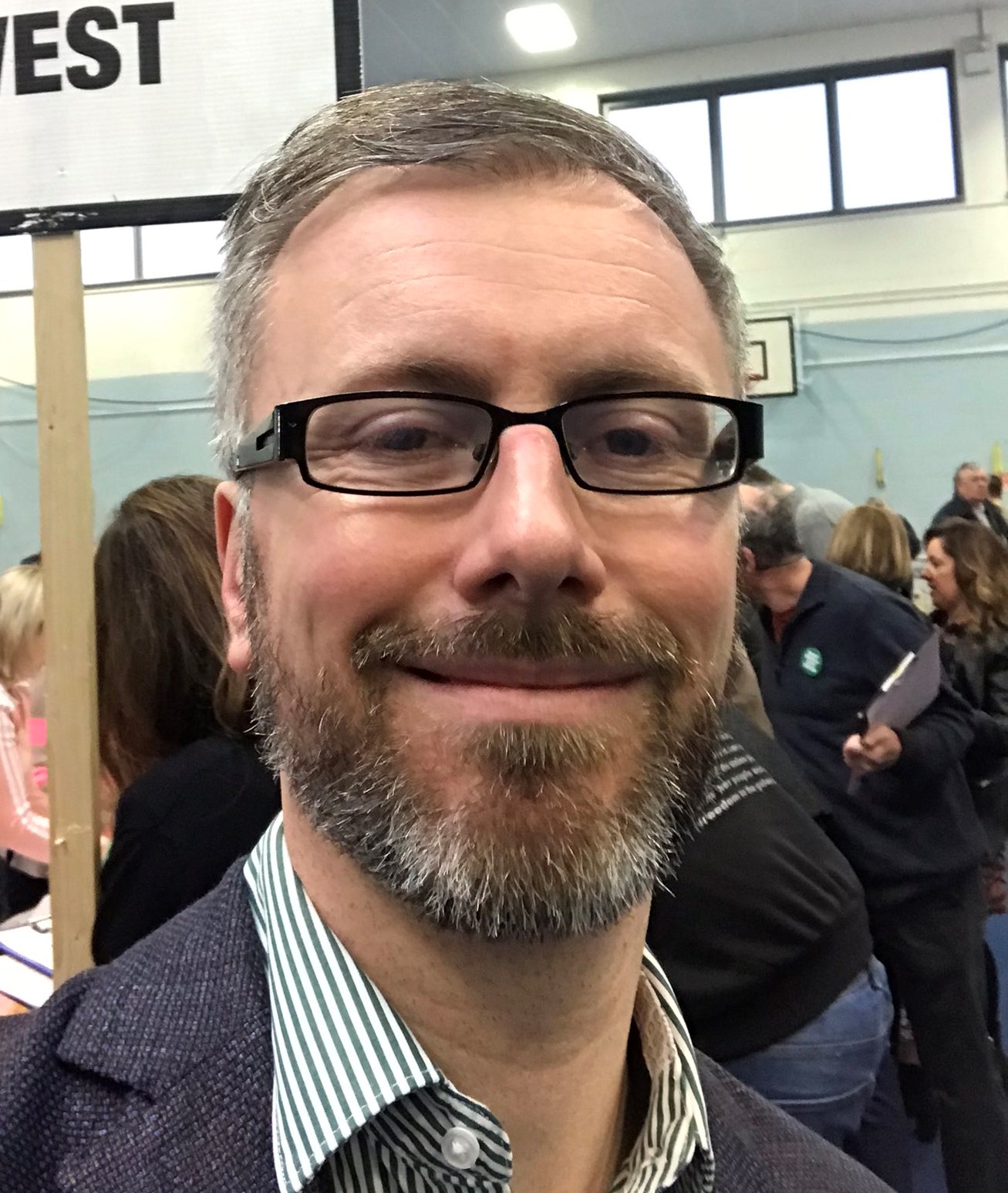 Adopted people will be given the right to see their original birth certificate and learn the identity of their birth parents, even where they object, under new legislation approved by Cabinet on Wednesday. The legislation contains no provisions for assuring the same rights to donor-conceived persons.

The Birth Information and Tracing Bill will grant priority to the adopted person who is seeking to learn their birth identity, over privacy objections of birth-mothers, by granting them for the first time the absolute right to see their original birth certificate and early-life records.

This may also give the adopted person details of their father’s identity, though this was not recorded in some cases.

The new legislation will also establish a national tracing service to facilitate people who wish to establish contact with their birth relatives.

It will also set up a contact preference register for people to record their preferences for contact.

This legislation seeks to bypass the legal difficulties of the constitutional rights of privacy of birth mothers by grounding the adopted person’s right to access documents in the right a person has to their own personal data. 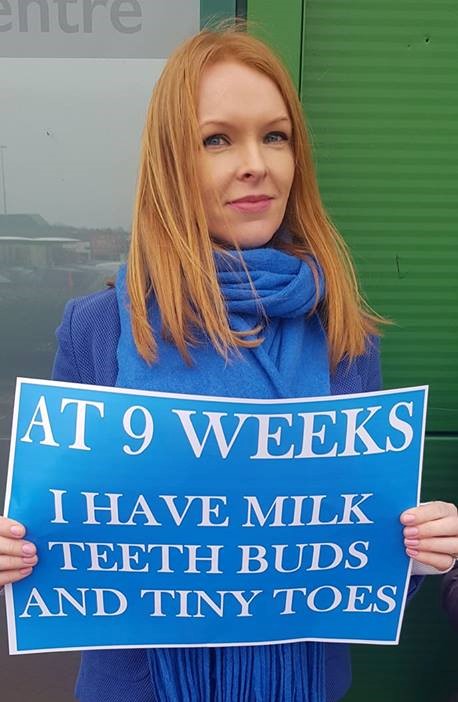 A senior police officer has said that competing human rights must be balanced in the enforcement of proposed exclusion zones around abortion clinics in Northern Ireland. If introduced, they would mean a ban on pro-life vigils outside abortion facilities. A similar proposal exists in the South.

She said the right to respect private and family life would apply to clinic staff and those accessing abortions, while those protesting could argue rights to freedom of thought, conscience and religion as well as freedom of expression and assembly.

She also said she felt it would be naive to think enforcement of the legislation if passed would not be subject to legal challenge.

Chief Supt Jones suggested that most of the protest gatherings are “fairly compliant” and enforcement could fall to street wardens or other statutory resources.

Pope Francis has condemned “baseless” ideological misinformation about Covid vaccines, while backing national immunisation campaigns in his yearly address to the diplomatic corps.

“We have realised that in those places where an effective vaccination campaign has taken place, the risk of severe repercussions of the disease has decreased,” he said.

“It is therefore important to continue the effort to immunise the general population as much as possible”.

“Sadly, we are finding increasingly that we live in a world of strong ideological divides. Frequently people let themselves be influenced by the ideology of the moment, often bolstered by baseless information or poorly documented facts,” he said.

“Vaccines are not a magical means of healing, yet surely they represent, in addition to other treatments that need to be developed, the most reasonable solution for the prevention of the disease,” he told the diplomats gathered in the Vatican’s frescoed Hall of the Benedictions.

The pontiff, who is fully vaccinated, called for a global political commitment “to pursue the good of the general population through measures of prevention and immunisation”.

He renewed his appeal for the equitable distribution of vaccines to poor nations, saying that “monopolistic rules” regarding patents should be put aside for the greater good. 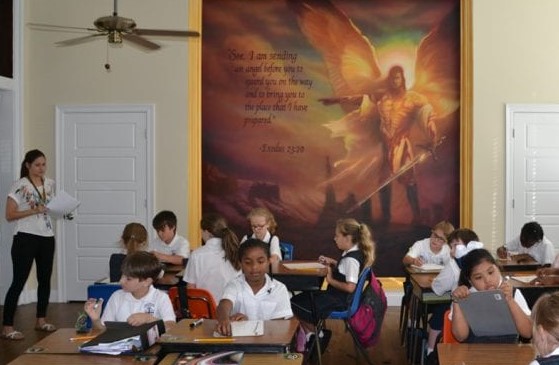 Campaigning group, Atheist Ireland, has renewed its attack on denominational schooling in its latest submission to the UN.

“Ireland is no longer a Catholic country. We are now a pluralist country with Catholic laws that we are gradually dismantling. The most important next step is removing the anachronistic control that the Catholic Church has over the education of our children,” it said.

What was needed, it said, were “non-denominational schools, which treat everyone equally and do not promote either religion or atheism”. As “an immediate step” Irish schools “must allow children to leave the classroom during religion class”, it said.

The group has made a complaint to the Irish Comptroller and Auditor General about this “as schools that receive public funding are constitutionally obliged to do this”, it said. It has also complained to the Comptroller about what it describes as “the misuse of public funds regarding the teaching of religion in Irish schools”.

It has asked the UN to raise with the Irish Government the issue in schools of a “right to objective sex education, and section 37 of the Employment Equality Act, which allows publicly funded schools to discriminate against teachers on the ground of religion”.