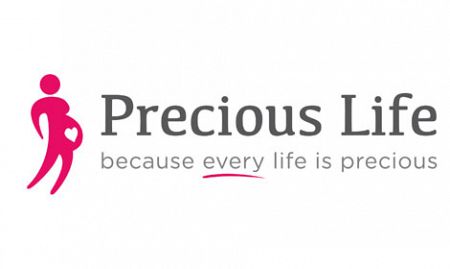 Britain’s Prime Minister David Cameron has been urged to reconsider his refusal to label Islamic State’s actions against Christians as genocide.
Following appeals by peers in the House of Lords for the British government to take a strong line on the issue, Mr Cameron indicated there is currently no need for such a declaration. In response, Lord Alton, a leading Christian advocate, said that equivocation “while a genocide is underway is morally indefensible”.
Read more...
« Previous 1 … 361 362 363 364 365 Next »