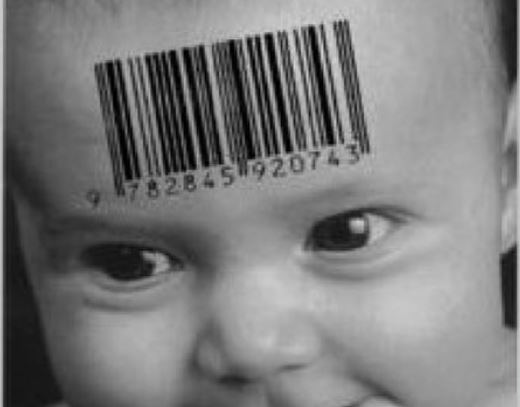 There is a mounting pressure in Ireland to have foreign commercial surrogacy arrangements recognised here. Today the matter is being considered by a Special Oireachtas Committee, but ahead of that meeting, the Attorney General’s office produced a document highlighting the ethical pitfalls with commercial surrogacy. It also challenges the recommendations on the matter of the Rapporteur on Child Protection.

To summarise, the document warns that commercial surrogacy commodifies babies, exploits women, and if we ban it here and recognise it overseas, that creates a double standard. These arguments echo the concerns of The Iona Institute, among others.

International commercial surrogacy by its nature involves paying poor women, usually in low-income countries to conceive and give birth for a commissioning couple or a single person. Usually, the gametes (eggs and sperm) are provided by the intending parents, but sometimes it comes from “donors”, who are also paid or compensated. In Europe, commercial surrogacy is legal only in Ukraine, Belarus and Russia.

Many European countries ban ‘altruistic’ as well as commercial surrogacy because it splits motherhood into several women potentially creating identity problems for the child.

Those couples are now campaigning for Ireland to recognise these arrangements, but the document from the AG’s office raises several objections.

It expresses concerns about “commodification of children and exploitation of surrogate mothers”, and says, “These issues are heightened in international surrogacy, especially where intending parents from a wealthy country such as Ireland undertake a commercial arrangement with a surrogate mother in a poorer country, or one where the rights of women are less protected.”

The paper also warns that prohibiting commercial surrogacy here, but recognising it when Irish couples go abroad would create a double standard.

In December 2020 Dr Conor O’Mahony, the Special Rapporteur on Child Protection, produced a report that addressed the ‘best interests’ of a child born through different forms of assisted reproduction, including surrogacy arrangement.

The report by Dr O’Mahony recommended that Irish law should make provision for international commercial surrogacy, when certain criteria are satisfied.

It is a plain contradiction to make a certain practice illegal here and at the same time to give it legal recognition it if it happens abroad.

The current legislative provision could be maintained, that is, those who intend to become parents of children born via international surrogacy arrangements will apply to court, and each case will be considered individually.

The third option would be to allow commercial surrogacy in Ireland, but that would make Ireland an outlier in Europe and internationally.

But there is one option that neither this document nor the drafted Bill consider, even if it is the solution adopted by Germany, Italy, France, Spain, Austria, Norway, Finland, and many other European countries: i.e. a total ban of surrogacy in all its forms. This avoids the problems inherent in all surrogacy procedures.