Atheists must stop smuggling Christian beliefs into their arguments 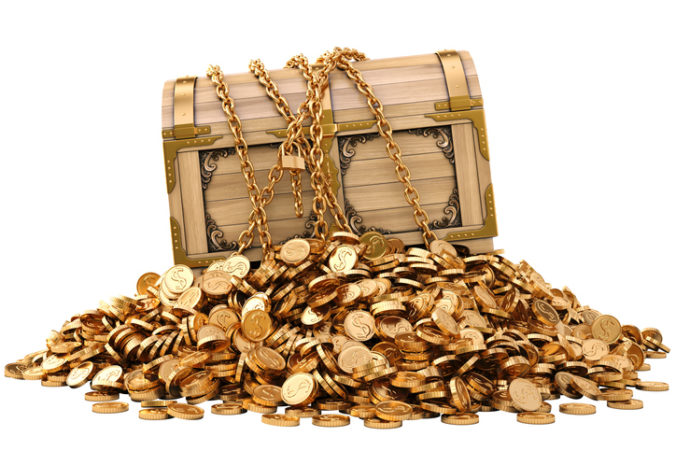 Time to weigh in briefly once again on the debate I have been having with Michael Nugent of Atheist Ireland about the nature of morality. I have tried to keep the debate tight and single-issue, but Michael has basically released a swarm of insects at me which would take from here until the world’s end to swat away, and even that might not be enough time.

The original topic of the debate, and for me the topic of the debate, period (debates should have only one topic at a time, I reckons), centred, as I say, on the nature of morality, and more specifically on how a Christian compared with an atheist can justify the claim that we are all morally equal. You can find previous contributions here, here and here. (The third post moves away from the original debate).

The gist of my argument is that Christians believe we are morally equal because we are all made in the Image and Likeness of God. All sorts of implications about human rights emerge from that.

An atheist, on the other hand, believes we are products of nature, full stop, and nature has nothing whatsoever to say about our moral worth. When an atheist says we ought to treat each other well, he cannot really go beyond a utilitarian justification for such a statement. But utilitarianism is whatever advances our purposes. In this situation it might be cooperation. In another situation it might be ruthless competition. But again, read the previous blog posts which include links to Michael’s posts.

I am only going to suggest again that if he is really interested in seeing these issues tackled, and by Christian thinkers who are far more able than me, then he should go to some of the best apologetic writers of recent times such as CS Lewis, GK Chesterton, Peter Kreeft, Francis Schaeffer, John Stott and NT Wright.

And yes, this is kind of avoiding the swarm of insects Michael has released at me because (a) I don’t have enough time to deal with it (b) it moves too far from the original topic and (c) as I say, others have handled his questions many times, and far better than I can.

The reason I zeroed in on the original topic is because many atheists, including Atheist Ireland, are repeatedly guilty of what amounts to illicit use of Christian presuppositions, contraband from their point of view, in their moral arguments.

Repeatedly, they assume, without proper justification, that human rights have a basis outside of utilitarianism, and that human beings have intrinsic moral worth.

If the Iona Institute is relying on presuppositions for our moral arguments that are borrowed from atheism, then I would be glad to hear about it. But in the meantime, can atheists please stop using presuppositions to which they are not entitled, and instead pay more heed to their fellow atheist, Frederick Nietzsche, who has strong things to say about atheists who think they can kill off God but then surreptitiously continue to use Christian moral arguments?