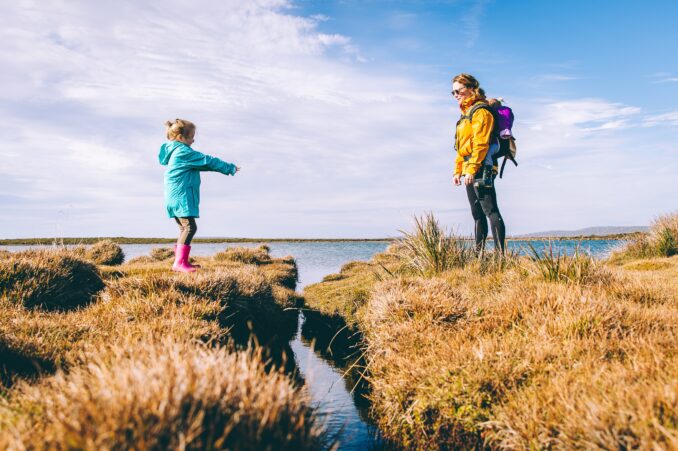 There was a huge increase of applications for divorce last year. It was the highest number since divorce was introduced in 1997. There are many reasons why we should be worried about it, not least because children affected by parental divorce have a higher risk of developing a variety of difficulties.

The 29pc increase in divorce applications in 2020 is probably mainly due to the effects of the 2019 referendum that significantly halved the waiting time for divorce. Nonetheless, the number of broken marriages in the country keeps increasing. By the time of the last census in 2016, almost 150,000 couples had gone their separate ways.

It is true that Ireland still has one of the lowest divorce rates in Europe, but the marriage rate is also declining and for every four couples who marry in Ireland each year, roughly one couple breaks up.

All those trends should raise public concern about the negative long-term effects of breakdowns, particularly on children.

A recent article published in the Journal of Psychiatric Research found that children of divorcees have a higher risk of mental health problems.

The article is a meta-analysis aggregating the results of other studies and it takes into consideration a total sample of more than half a million people.  It is the first for many years to consider a great variety of mental health aspects.

The authors observed “a consistent negative association between parental divorce on all observed dimensions [among children]: depression, anxiety, distress, suicide (attempts and ideation), alcohol and drug consumption, as well as smoking”. (p. 112)

Different affective and behavioural dimensions are negatively affected by divorce.

“Parental divorce may be consistently connected to detrimental long-term effects, whereby their sizes vary across samples and measures, but with a clear and marked but unspecific disadvantage for those who had experienced it”, the article claims. (p. 112)

These results are consistent with similar studies carried in the past which outlined the long-term negative effects of breakdown on the mental health of children of divorcees.

Paul Amato, possibly the leading sociologist of marriage, found that over half of couples who divorce are in low conflict as distinct from high conflict marriages.

He claims that, at least in low-conflict relationships, parents should try and stay together as in those cases, children have experienced a generally positive family life and are not prepared for the break-up of their family.

On the other hand, he believes that when a marriage is high-distress, then it probably is better for the children if their parents separate.

In Ireland, we don’t know how many marriages that end in separation or divorce are low-conflict or high-conflict. If we have the welfare of children in mind, we should find out.

Photo by Simon Rae on Unsplash