Irish Times is too complacent about marriage in Ireland 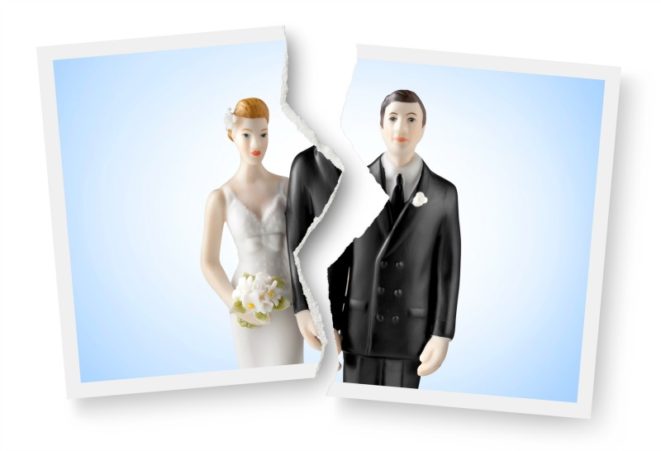 For a start, marriage rates here have fallen steadily since the 1970s. In 1980, for example, the rate was 6.4 adults per thousand per year.  Today, it stands at about 4.6, a big drop. Is that a sign of good health? The rate in Britain is about the same, and no-one says marriage there is in good shape.

About 48pc of Irish adults are married, so slightly less than half. In Britain the percentage is just over half.

It’s true that our divorce rate is the lowest in the EU. That’s good news. The Irish Times correctly says that the ‘floodgates’ did not open following the divorce referendum of 1995, but in point of fact very few anti-divorce campaigners back then made that prediction.

Nonetheless, there has been a huge increase in the number of Irish adults who have been through a divorce or separation. In 1986, the figure was 40,000. By 2016, it had climbed to almost 300,000. This fact is almost never publicised and is little known.

Today, there are about 22,000 marriages per annum, and almost 5,000 divorces or separations. This is not an insubstantial figure.

In addition, and as the Irish Times rightly points out (Iona has done its best to highlight the fact), there is a big marriage gap by social class. Professional workers are twice as likely to be married and only a third as likely to be divorced or separated as unskilled workers.

Family law is being changed so that the natural ties matter less and less. For example, a single man, or two men, will be soon be permitted by law to have a child via an egg donor and a surrogate mother. What does this say about the importance of the natural ties or mothers? (Currently the matter is unregulated).