A university in Canada has won an appeal to have its degrees officially recognised after a row about its Christian ethos. Trinity Western University (TWU) in Nova Scotia had been sanctioned by the Barristers’ Society of the region for its ‘community covenant’, a requirement that students abstain from sex outside traditional marriage. Based on a claim that the covenant discriminated against the LGBT community, the sanction meant that law graduate qualifications would not be recognised. However, Nova Scotia’s Court of Appeal has now overturned that sanction. A spokesperson for TWU said: “Everyone, religious or not, should celebrate this decision, which amounts to a protection of our freedom and our identity… We are not making a statement about LGBTQ people; we are making a statement about traditional Christian marriage, which is sacred to us.”

Pope Francis has described as “a martyr” Fr Jacques Hamel, the elderly French priest murdered in his church by Islamist terrorists. At a Mass offered for the late cleric, the Pontiff said: “Today there are Christians murdered, tortured, imprisoned, and slaughtered because they do not deny Jesus Christ. In this history, we come to our Père Jacques. He is part of this chain of martyrs…Father Jacques Hamel had his throat slit on the Cross, precisely as he was celebrating the Sacrifice of the Cross of Christ. A good man, meek, fraternal, who always sought to make peace, was murdered as if he were a criminal.” The Pope went on to state that “to kill in the name of God is satanic”. The Pope’s description of Fr Hamal as a martyr has strengthened the belief that the priest will ultimately be canonised.
Read more... 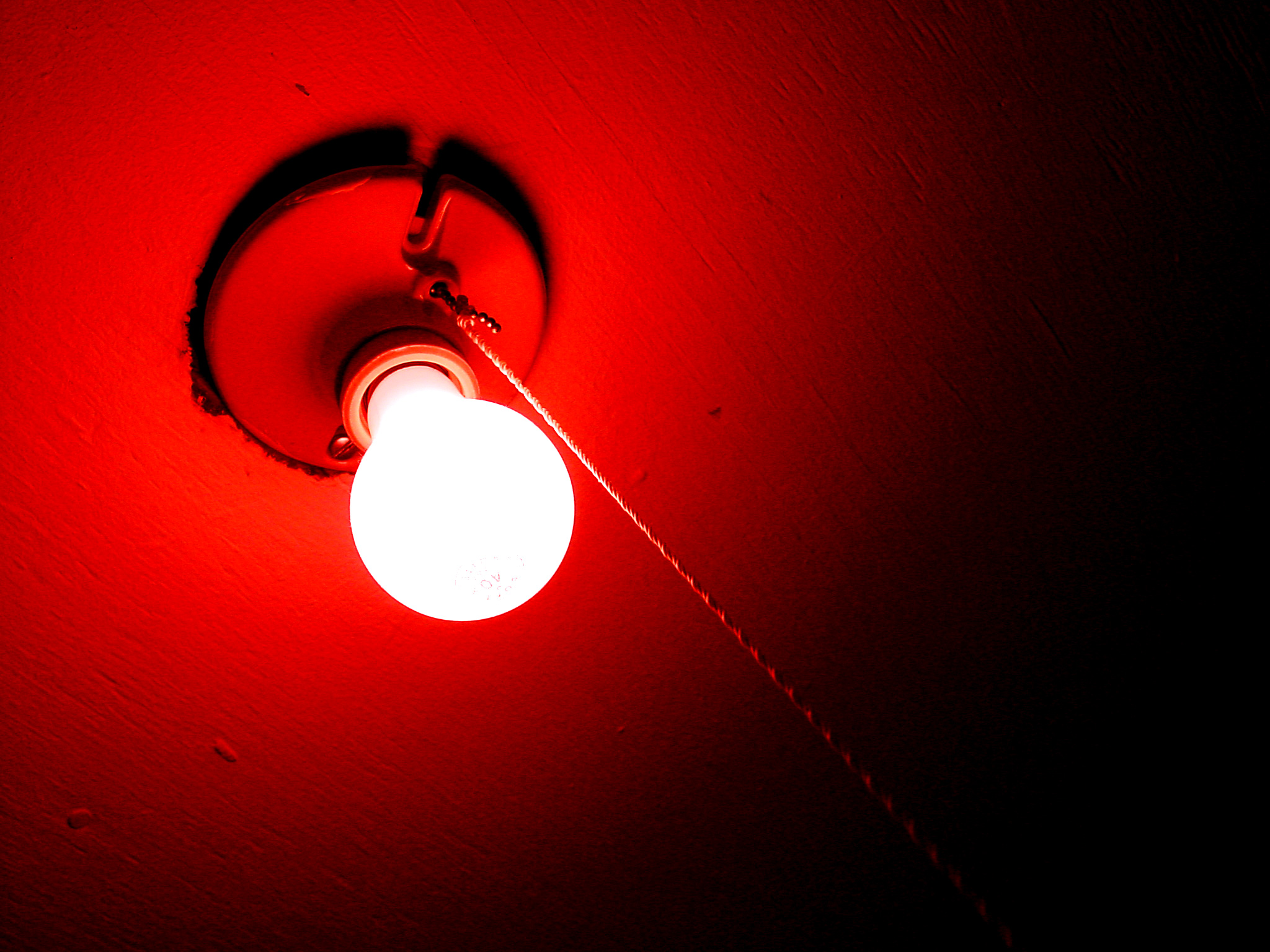 Government urged to criminalise the purchase of sex

Former sex workers have called for the Government to criminalise the purchase of sex. As part of the Turn Off the Red Light campaign, which sees 70 organisations lobbying for the passage of the Criminal Justice (Sexual Offences) Bill 2015, a group of women who had previously worked in prostitution met with legislators to explain how enforcement of the Bill would tackle the sex trade by penalising buyers, as is the practice in Sweden and other Nordic countries.
Turn Off The Red Light estimates that on any given day, between 800 and 1,000 women, men and children in Ireland are advertised online for sex. It says that between 87% and 98% of them are migrant women and many are from impoverished backgrounds.
Read more...

Scientists in Britain have reportedly found a way to create ‘motherless children’ following experimentation involving DNA from two men. While the building blocks of life naturally arise from sperm and egg, researchers believe they have found a method by which embryos could be created from any cells in the human body. Thus far, scientists have created mice from early experiments and will now look to using human skin cells. The experiments raise the possibility of single men and gay couples having their own children through sharing DNA, though at this point a woman would still be required to act as a surrogate for the developing infant.

Women freezing their eggs while waiting for suitable father – study

Women in Britain are freezing their eggs as they take longer to find a suitable partner, new research has shown. In a study conducted among 31 women who have frozen their eggs, by Kylie Baldwin, a PhD student at De Montfort University, it was found that none of the women had undertaken the process due to career reasons but instead had pursued their careers as they had not yet found a man deemed suitable for starting a family. “It was the absence of this particular type of potential father, not just the absence of any partner, that led them to freeze the eggs,” Baldwin said. “It’s about having the right dad for their child.” Freezing ova for later fertilisation was first offered to cancer patients whose treatment caused permanent sterility to allow them to have children after treatment. Now it is most common among women simply choosing to delay motherhood.

The British government is to relax rules that restricted the way in which faith schools select new pupils. Prime Minister Theresa May has stated that an admissions cap, limiting oversubscribed new faith schools to only selecting half of their intake from children of their own faith will be brought to an end and additional Catholic schools will be built in order to meet demand because Catholic schools “are more successful, more popular and more ethnically diverse than other types of state school.”

A US appeals court has dismissed a lawsuit against a Catholic hospital that refused a woman an abortion. The Mercy Health Partners facility in Muskegon, Michigan, had faced legal action for “denial of medical care” after Tamesha Means suffered pregnancy complications at 18 weeks but was not advised during her treatment to consider abortion as one option. The case was pursued after an earlier dismissal – which ruled that a negligence claim would “impermissibly intrude upon ecclesiastical matters” – and now the Court of Appeals in Cincinnati has upheld that decision on the basis that negligence had not been proved.

Hundreds of thousands of Mexicans in 122 cities have taken part in marches in defence of traditional marriage. The marches were organised in response to moves by President Enrique Peña Nieto to have same-sex marriage recognised in the nation’s Constitution. The group behind the marches, Frente Nacional Por La Familia (National Front for the Family) warned that the president’s plans will be far-reaching and damaging for families. Meanwhile, a spokesperson for the Catholic Church said the move on same-sex marriage was a betrayal on the part of a president who had courted Church support in the past.

Christians in Egypt have said they are “at breaking point” amid ongoing violent attacks on them by Muslim extremists. A report in the New York Times reveals that the Christian community faces regular house burnings, attacks on Christians in the streets and hate graffiti on church walls. “We are at a breaking point,” Bishop Makarios of the city of Minya said. “People can’t put up with any more of this.” Meanwhile, the government-appointed imam charged with maintaining peace between communities insists there is no problem. “No one has been killed,” Imam Mahmoud Gomaa said. “No one has even been wounded. There’s no conflict. The problem is really with the journalists writing about it.”