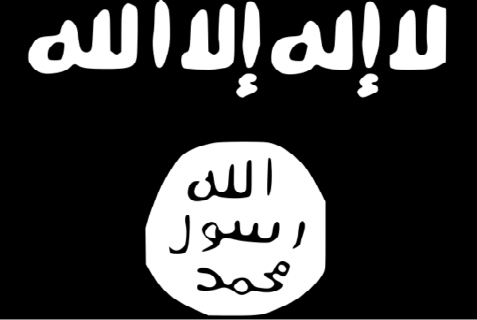 Britain’s Prime Minister David Cameron has been urged to reconsider his refusal to label Islamic State’s actions against Christians as genocide.
Following appeals by peers in the House of Lords for the British government to take a strong line on the issue, Mr Cameron indicated there is currently no need for such a declaration. In response, Lord Alton, a leading Christian advocate, said that equivocation “while a genocide is underway is morally indefensible”.
Read more...

A new study has shown that pregnant women who contract the Zika virus have just 1% chance of their babies developing microcephaly. As the Zika virus continues to strike large areas of South America and has re-ignited fierce debates on abortion, researchers have released their findings on a 2013 outbreak of Zika in French Polynesia which challenges the accepted link between the virus and the developmental issues in foetuses. The French Polynesia outbreak infected an estimated 66% of the total population.
Read more...

Over 50 conservative Catholic activists and political leaders have voiced their support of Republican presidential hopeful Ted Cruz. The move is being seen as an attempt to attract even greater Catholic support for Mr Cruz to thwart the efforts of Donald Trump towards gaining the presidency in what has become a divisive and heated campaign for the Republican nomination.
Read more...

Legislators in Chile have passed a bill to legalise abortion in cases of rape, risk to the mother, and foetal abnormality. The lower house of Congress vote on the issue was passed 66 to 44 and now heads to the Senate for a vote. Abortion was legal in Chile until 1989, when it was outlaw by the regime of General Augusto Pinochet. The drive to reintroduce the practice to Chile is backed by the administration of President Michelle Bachelet (pictured).
Read more...

The Church needs to “dream big” and see the family as an active agent of mission, says Bishop Brendan Leahy of Limerick. Delivering an address, ‘Dreaming Big – the rediscovery of the Family Today’ to clergy, Bishop Leahy said that we can easily get caught up in issues, problems and challenges and forget that we need to keep alive the vision of just what a great gift family life is.
Read more...

There are fears over State funding for bodies with a religious ethos after it was confirmed by the Diocese of Elphin that it has been forced to withdraw from a family life centre in Roscommon after pressure from Tusla, the State’s child and family agency. The Irish Catholic newspaper reports that the diocese has reluctantly withdrawn so as to protect funding to the ongoing work of the centre.

The headmaster of one of Ireland’s leading Jesuit schools has called for an academic approach to religious education to better protect religious ethos. As he addressed Catholic educators at a meeting in Dublin, Gerry Foley of Belvedere College warned that, “unless there is an academic rigour in RE you don’t really do it”.

US Secretary of State John Kerry (pictured) has said America accepts that the Islamic State (IS) group has committed genocide against Christians and other minorities. Describing IS as “genocidal by self-proclamation, by ideology and by actions”, Mr Kerry called for an international investigation and criminal charges for those believed to be responsible for atrocities.