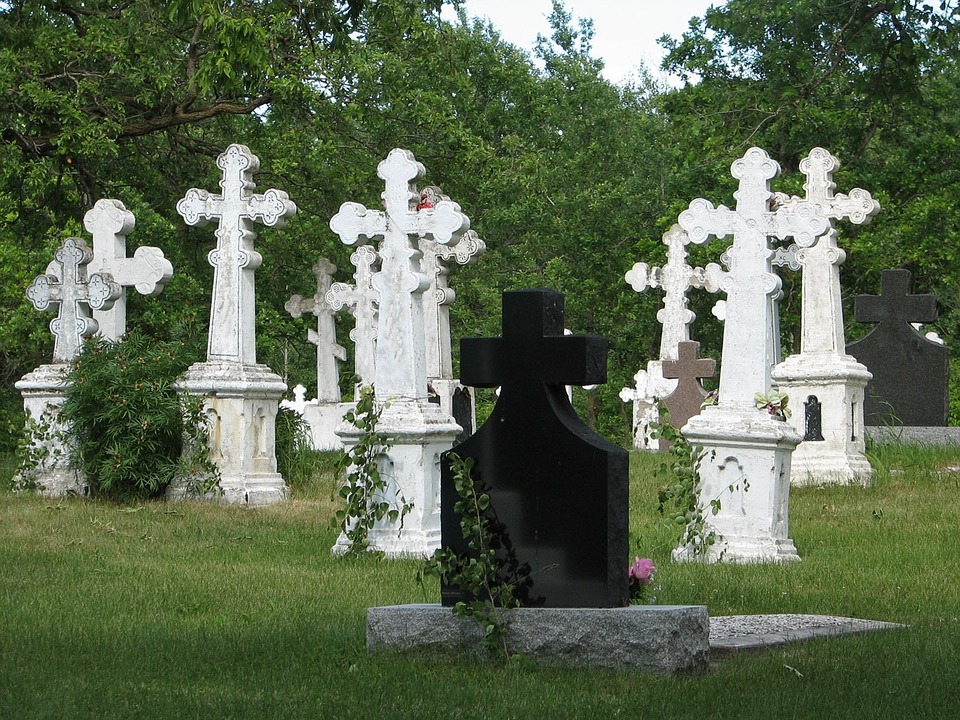 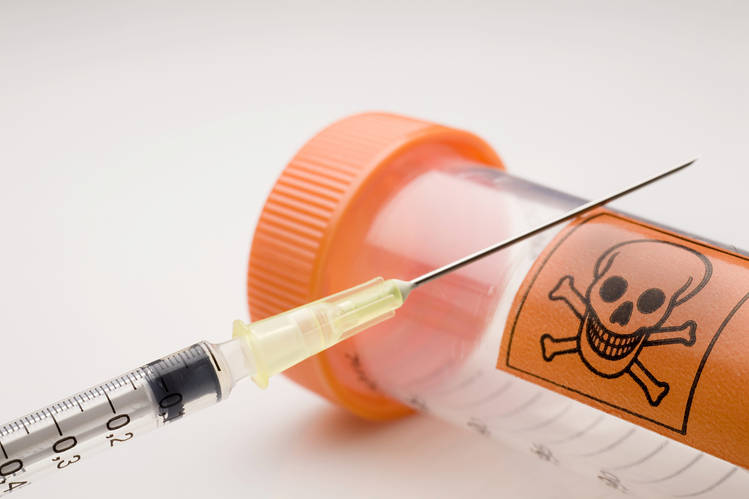 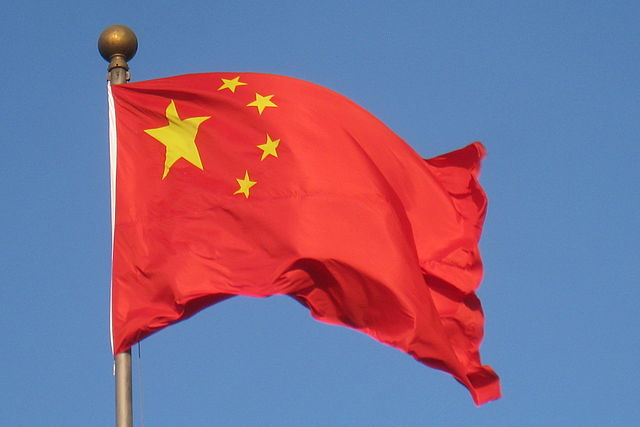 Britain’s Parliament is set to vote on whether to classify the actions of Islamic State (ISIS) in Syria and Iraq against Christians and other minority groups as genocide. The vote will take place after a debate on April 20. Parliament’s move comes as a poll conducted by the religious freedom group ADF International reveals that 63% of Britons want to see ISIS actions labelled as genocide, and 59% backing a formal inquiry by Britain into IS atrocities.
Read more...
« Previous 1 … 322 323 324 325 326 … 331 Next »