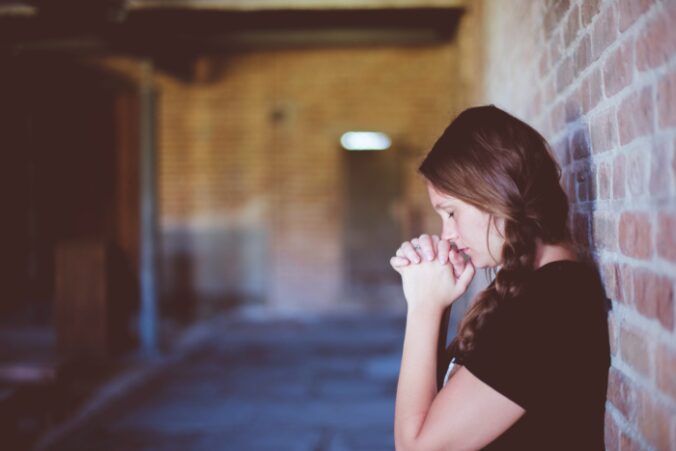 The well-being of young adults aged 18-25 in America has significantly declined, compared to older age groups, according to new research from the Human Flourishing Programme at Harvard University. This is due to the lockdowns but also to a decline in religious practice. The same phenomenon has occurred in Ireland.

The study used data from a nationally representative sample of US adults to examine well-being scores by age group across numerous domains such as happiness, health, relationships, financial stability, etc.

Data were collected in January 2022, after almost two years of the Covid pandemic.

It emerged that well-being improves with age. In other words, the younger age groups tend to have worse mental health.

Similar research conducted about 20 years ago revealed instead that happiness and life satisfaction were higher among young adults than in the middle-aged cohort.

Commenting on the results, Jenet Erickson a Senior Fellow of the Institute for Family Studies, speculates that decline in mental health among young people is connected with the decline in religious practice among that age group and an overarching sense of meaning and purpose.

The positive contribution of religious practice to mental health and well-being has been shown in numerous studies. (The Iona Institute has also produced a paper authored by Prof. Patricia Casey on this topic.)

Other research from the Human Flourishing Programme found that, compared to adolescents and young adults who never attend religious services, those who practice at least once a week have “greater life satisfaction and positive affect, greater volunteering, greater sense of mission, more forgiveness, and lower probabilities of drug use and early sexual initiation” They also have “fewer depressive symptoms and lower probabilities of probable posttraumatic stress disorder, cigarette smoking, prescription drug misuse, history of STIs”.

The evidence that the decline in religious practice is bad for society keeps mounting.