The ESRI’s blind spot on marriage 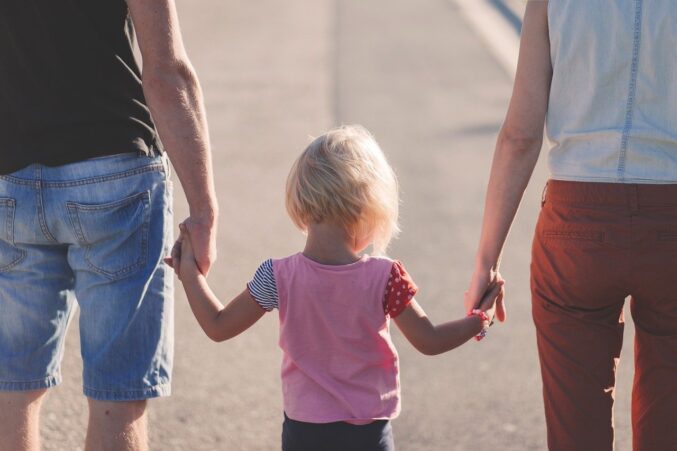 New research from the Economic and Social Research Institute (ESRI) confirms that when fathers play an active role in the lives of their children, it has beneficial effects on the child. Unfortunately, the research fails to take into consideration the role marriage has in encouraging more father involvement with children. It is a big blind spot.

As the press release accompanying the report says, “children who have a good relationship with their father are happier, feel less anxious and are more engaged in physical activity”.

The paper is based on data from ‘Growing up in Ireland’, a government-funded longitudinal study that follows the lives of thousands of Irish children. The paper seeks examine ways father involvement with children can be supported through policy.

Among the findings is that highly educated, and also migrant fathers, are more likely to engage in activities with their children.

In early years, the study found no significant variation in father involvement with their sons or daughters, but when the children grow older, fathers are more likely to engage in activities with their sons than with their daughters. This is probably sport-related.

Nonetheless, nine-year-old girls are more likely than boys to report getting on very well with their fathers.

Also unsurprising is that children not living with their fathers are less likely to report getting on very well with them. “The relationship was better where contact was frequent and where the mother had a better relationship with the father.”

It is disappointing that the research takes into consideration many factors, such as the education or employment status of the father, but not the role of marriage in fostering greater father involvement.

Other studies by the ERSI have highlighted that the two-parent family tends to produce better outcomes for children.

For instance, a report on adolescent behaviour presented by the ESRI in May, highlighted the “poorer behaviour across all domains for those in lone parent families or families that experienced separation during the young person’s adolescence.”

A report from October 2018 found that children of separated parents are more likely than those from intact families to have problems with their health, education and emotional wellbeing.

Throughout the centuries, marriage is precisely the social institution most likely to link a father to his children and their mother. Where marriage declines, fathers are less likely to be living with and involved with their children.

It is an omission on the part of the ESRI not to mention this fact. If it cares about father involvement with children, then it should care about marriage as well.